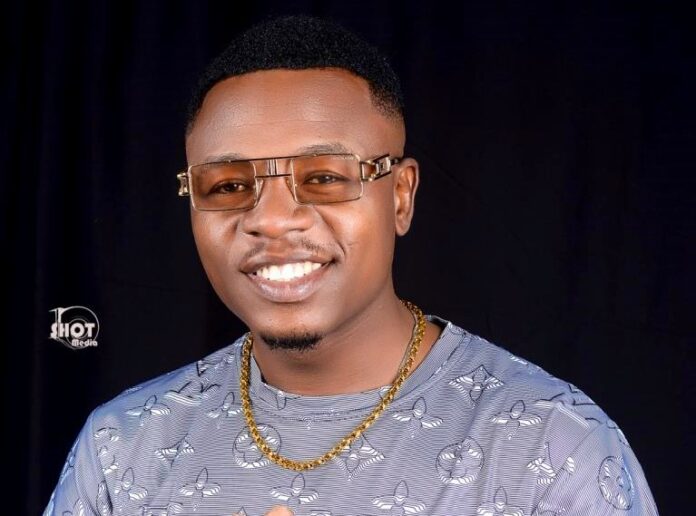 According to the artist, there are equally talented and prolific musicians in the North but because of the difference in the language they speak, they do not get the millage and audiences like artists in the South.

Speaking to Foster Aggor on Starr Drive, he said, “The only challenge artistes from the North face is the language barrier. Even in the North, there are lots of languages and it’s not easy for your song to be known by the majority. Getting to the mainstream for a Northern artist involves more hard work and not limiting to just one language”.

Since his debut, Mani has won the hearts of music lovers with organic sounds which profoundly display his great voice and songwriting wits.

As such, Mani has to his credit scores of well-received songs like: ‘Give it to Me’, ‘Azumah’, ‘Town Helper’ and a host of songs off his very recent EP, “Melodies from the North” which to date has its music videos on rotation across cable in the country.

Unlike other young musicians, Mani Mandela stands out because his songs speak to the everyday issues confronting society and most especially the youth. He admonishes the youth on smoking, alcoholism, multiple relationships and drug-taking.

Besides, the snippets of advice to the youth especially, the lyrical flow is mellifluous. He thus has a following from every age bracket as his lyrics appeal to all age brackets.