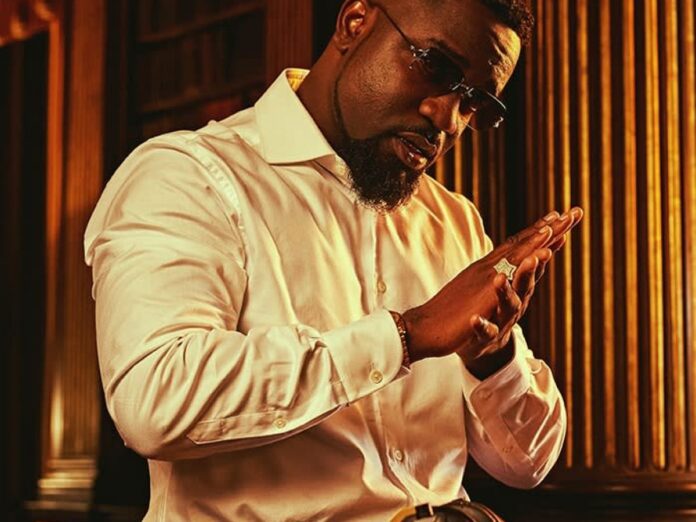 It is another win for Ghana and a step close to achieving huge success as Sarkodie makes debut appearance on Grammys new show, “Herbal Tea & White Sofas.”

“Herbal Tea & White Sofas” is a new series where artists reveal their backstage must-haves. It has already featured some international shot-callers, and their next episode will feature the two-time BET Award-winner, Sarkodie.

This is not the first time the rapper had registered his name on Grammy’s website.

The hip-hop/hiplife musician whose major goal is to win the Grammy one day had his name appear on their portal for the first time on Wednesday, August 28.

His name popped up in a feature article about Kenyan afro-pop star Victoria Kimani.

The slow-tempo afro-pop song which was dropped in March this year has garnered well over 200k views on YouTube.

Sarkodie isn’t the only Ghana musician who has had a mention on the Grammys website. Don’t compare me to Sark- Amerado 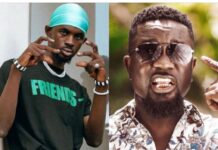