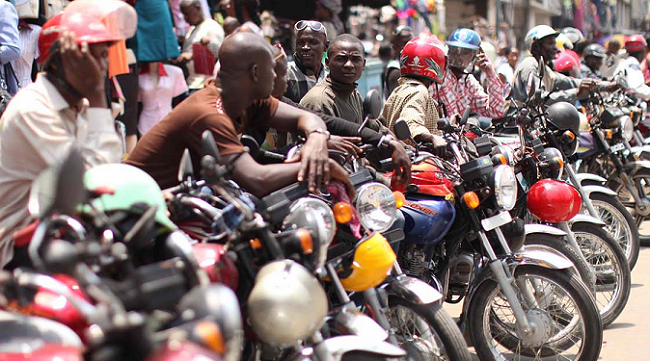 Use of unregistered motorbikes was on the front burner when representatives of state security agencies in the country took the floor to discuss peace and security matters at a three-day sensitisation programme organised by the National Peace Council (NPC) in Bawku West, a border district in the Upper East Region.

The programme, sponsored by the United Nations Development Programme (UNDP) and the governments of the Netherlands and Sweden, centred on peace-building, early warning and response and preventing violent extremism.

The security outfits present― the Ghana Police Service, the Ghana Immigration Service, the Customs Excise and Preventive Service and the National Intelligence Bureau― noted that the existence of unregistered vehicles, particularly motorbikes, in the system was a breeding ground for crimes that could affect public peace and security. 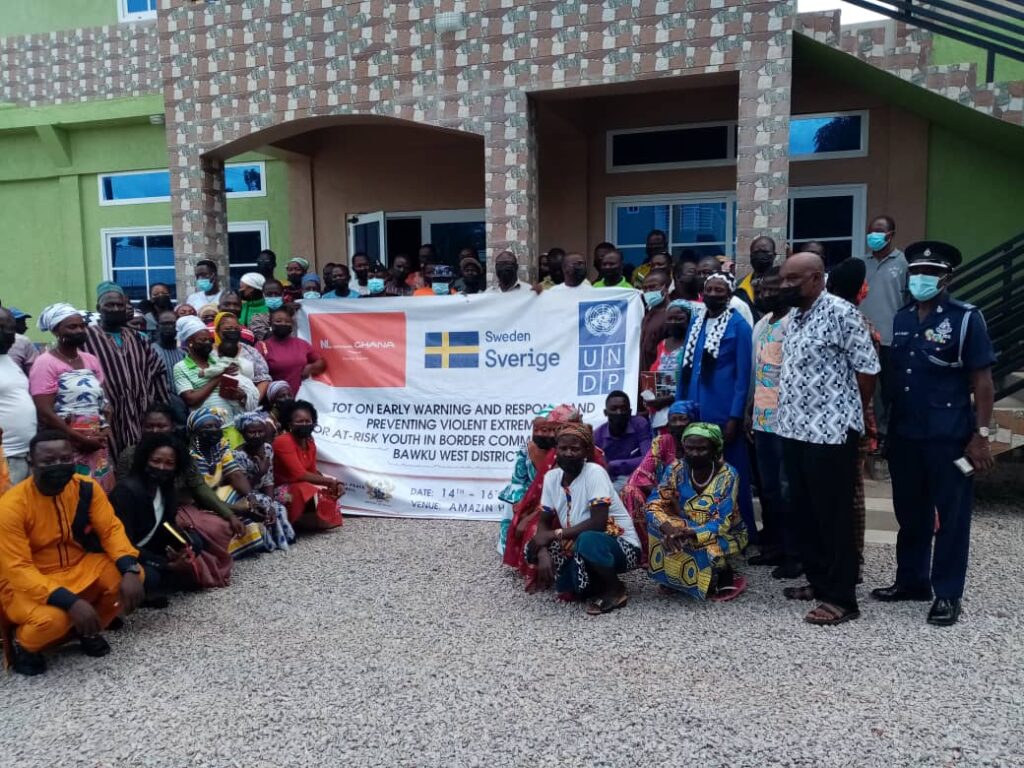 “As I speak now, there is a directive from the national headquarters that we should arrest all unregistered motorbikes, which we have started today. So, everybody who is having a motorbike and is yet to register it is encouraged to register it to avoid any embarrassment. We have started arresting all unregistered motorbikes and it is going to be on a daily basis,” the Bawku West District Police Commander, ASP Jackson Cudjoe Kportufe, told Starr News on Thursday.

According to the NPC’s Upper East Regional Executive Secretary, Ali Anankpieng, the programme’s main objective was “designed to create awareness about the risks and vulnerabilities of border communities to violent extremism and the roles of stakeholders in preventing it”.

Welcoming the participants, the Executive Secretary spoke about the spread and impact of violent extremist activities in West Africa― particularly in Burkina Faso, Mali and Niger. He underscored the need for Ghana to be as vigilant as possible so as not to suffer the same extremist attacks being experienced in the neighbouring countries.

A Deputy Coordinating Director at the Bawku West District Assembly, Ibrahim Samari, lamented the recurrent violent extremist activities happening so close to Ghana in the sub-region and urged all citizens to draw the attention of relevant authorities without delay whenever they noticed any act that could threaten the public peace.

The participants hailed the sensitisation programme as an important eye-opener. The Assembly Member for Kansoogo, Dennis Atule Mba, described it as “very educative” because he learned about the dynamics of conflict and violence through it. A representative of the Ghana Immigration Service, ASP Augustine Kwasi Donkor, said the programme had equipped him with knowledge on how to factor gender components into prevention and handling of matters related to violent extremism.

“This workshop has given me insights into violent extremism― the early warning signs, causes, the conduct of persons involved, the consequences and effects of violent extremism. It has given me a deep understanding of peace-building strategies and how to prevent conflicts. Furthermore, I have been educated on how to monitor and prevent the occurrences of such violent acts which may be associated with or linked to terrorism.

“Generally, the workshop has been so educative; it must be shared with others at out places of work. And it should not be limited to only communities closer to the country’s borders. It should be expanded throughout the country to ensure the message is well disseminated as all acts linked to violence including extremism and terrorism can happen anywhere,” said the Bawku Municipal Police Commander, Supt. Simon Peter Akabate.