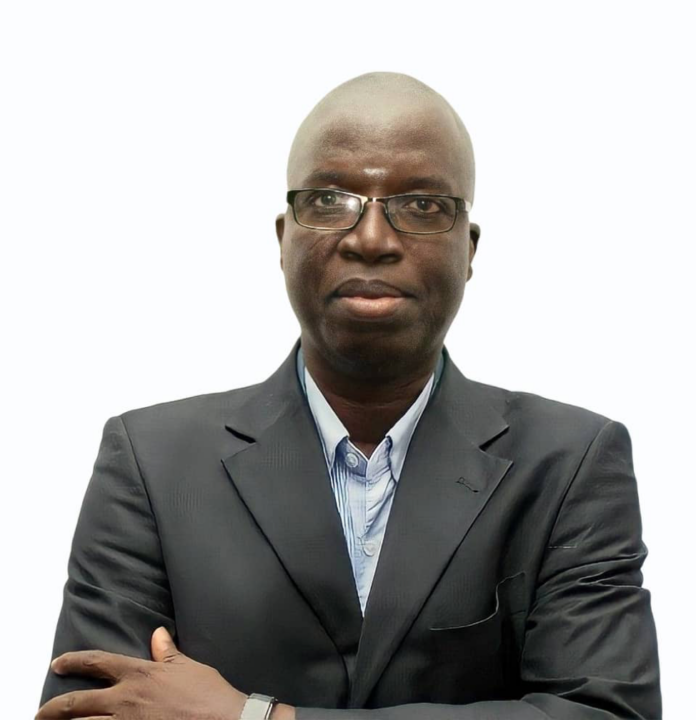 Information gathered by the B&FT has revealed that importers of refined oil palm products, particularly vegetable cooking oil, are shortchanging government by under-declaring the actual prices of their imported products at the port, despite the introduction of the 50 percent benchmark values policy which has significantly slashed the duty they pay.

Data this paper has gathered has revealed that, in the first 7 months of the year (as of July 2021), government lost more than GH¢11.7 million to under-declaration by 14 palm/vegetable oil importing companies. Further break down of the figures shows that more than 34,000 metric tonnes of vegetable oils were underdeclared.

In fact, taxes lost from one company alone through under-declared goods was valued as much as GH¢3.9 million within the period, whereas, another one under-declared taxes to the tune of GH¢1.8 million, with some getting away with GH¢1.2 million, GH¢852,000, GH¢590,000 and so on. All these are happening at a time government is battling with revenue shortfalls which has consequently increased demand for borrowing and plunged the economy into high risk of debt distress.

This comes even on the back of government’s generous introduction of 50 percent benchmark policy in 2019 which has seen the duties of some imported products, including palm oil, slashed by half, a move government intended to use to discourage and stop the practice of under-declaration and misclassification for the right revenue to come to the state. However, the outcome has not been what was expected and has rather worsened the situation altogether.

In fact, the local oil palm industry, since the introduction of the 50 percent benchmark value policy, has suffered significant losses which is threatening the survival of the industry, as players have constantly battled with unfair competition.

For example, the cost of a 25-liter jerrycan of vegetable oil is produced locally at GH¢260 ex-factory price and sold on the market for GH¢265 inclusive of the duty, levies, VAT and logistics. But with the 50 percent benchmark policy, imported vegetable oils leave the port at GH¢230 and are sold to traders at GH¢255 for onward selling on the market at GH¢260.

So, for importers to add under-declaration to the generous 50 percent benchmark policy given by government, is a double slap on the face of the local industry which calls for immediate attention on the part of the state and Customs in particular in order to address the problem before it is too late.

Speaking in an interview with the B&FT, board member of the Tree Crops Development Authority (TCDA) and President of the Oil Palm Development Association of Ghana (OPDAG) Ing. Samuel Avaala, has called on government to rethink the application of the 50 percent benchmark value policy on palm oil (vegetable cooking oil), as it has not achieved its purpose for which it was introduced but rather led to more losses and unfair competition for the local industry.

“The under-declaration and sometimes misclassification all together were, in fact, what preceded the effect of the benchmark value policy. So the economic management team thought that people are under-declaring and even evading duty altogether because duties were high. So let’s implement this benchmark policy so that it will make them pay half what the actual duty should have been. So the assumption was that, the goods will come in the correct way and importers will pay the right duty because it is lower.

Unfortunately, that has not happened. Those who bring it without paying duty are still smuggling the thing in. So the revenue government envisaged it will get from the policy is still not coming, because the importers still bring the vegetable oils in and pay half duty on top of under-declared invoice values. So if government has to resolve this, it must exempt palm oil from the 50 percent benchmark policy implementation and make sure that, Customs, at the entry point are doing their work. If we do this, we will find ourselves building a local value chain that gives livelihoods to thousands of people in the upstream and also increase government revenue,” he said.

Engagement with government yet to achieve any results

Ing. Avaala further disclosed to the B&FT that, players in the local oil palm industry, represented by OPDAG, has had several engagements with the Economic Management Team and the Ghana Revenue Authority (GRA) to detail the adverse impact of the 50 percent benchmark policy on government revenue and the sector, but such discussions are yet to yield any positive results.

He said the delegation that visited the Economic Management Team were assured that something was going to be done about it soon, and they expected it in the interim 2021 budget which covered the first quarter of the year due to 2019 being an election year. However, nothing about the policy was said but industry players felt it was because the budget wasn’t for a full year. Again, they waited for the 2021 full year budget presentation to cover the subject, but nothing happened. Then, they banked their hopes on the mid-year budget, but that one also did not materialise.

In fact, Mr. Avaala said that at a point, a letter came from Customs indicating that some commodities, including palm oil, were going to be exempted from the implementation of the policy but someway somehow, the GRA later came out to say the letter was fake, after the Ghana Union of Traders Association (GUTA) vehemently opposed the move when they got the hint.

For OPDAG, if government has no reason at all to exempt palm oil from the implementation of the  policy, it should think about the local industry and the repercussion on the entire oil palm value chain – a value chain which has rightly been selected as one of the six (6) tree crops that have been packaged under the noble and laudable Tree Crops Development Authority (TCDA), with huge potential for poverty reduction, livelihood enhancement for thousands of smallholders/outgrowers and export earnings for the economy.

The oil palm industry in the country has about 290,000 smallholder/out-grower farmers. There are about 12 medium-to-large scale palm oil mills, and four industrial scale refineries; and more than 3,000 artisanal palm oil millers. The industry provides direct and indirect employment for more than 100,000 people downstream as well.

It is clear that sacrificing such an industry to promote imports will cause more harm than good, hence, OPDAG’s call for a relook at the implementation of 50 percent benchmark policy.

“We know that government has many ears, so they listen to everybody. So, yes, you have listened to GUTA; they also have a legitimate case because they import. But we are saying the policy cannot go wholesale. We must think about the long-term effects the policy will have on the local oil palm industry.

It is now left with policy implementers to take courageous decision to say: okay, we have heard from both sides, this is our middle position,” Mr. Avaala said.