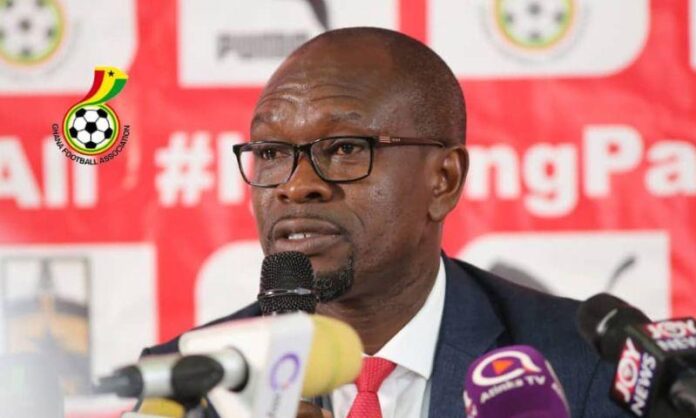 Ghana won by a lone goal in a unimpressive game against Ethiopia and lost to South Africa in the opening fixtures in the World Cup qualifiers.

Many have criticised the team’s uninspiring performance in both games.

Speaking Exclusively on Starr103.5FM, the FA’s communications director, Henry Asante Twum insisted both the FA and coach CK Akunnor are aware of the unpleasant situation and are working round the clock to get back on track in the qualifiers.

“It’s been very difficult for us in the past few weeks but as I said the FA and the coach is aware of the current situation and we are working so hard to rectify it” Henry Asante Twum told Starr sports.

“Truth be told at the moment there is not enough quality in terms of performance but we will come good and that’s what we are working on “he added.

The Black Stars next play Zimbabwe in the World Cup qualifiers.