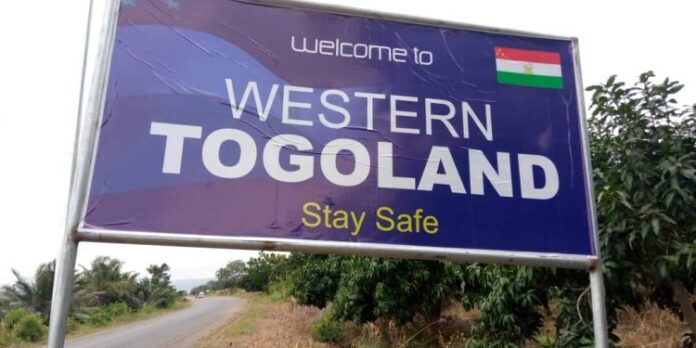 Four more persons have been granted a combined bail of GHc800,000 by the Criminal Division of the Accra High Court presided over by Justice Comfort K Tasiame in the Western Togoland Restoration Front trial.

The accused persons are part of some 38 persons who have been charged with 12 counts including being members of a prohibited organization. They have all denied the charges.

The four accused persons who are part of a set of eight titled the “Republic vs Felix Sosa and 7 others” were admitted to bail after their Lawyer George Asameni moved bail applications on their behalf.

The sureties the court said must be a Public/Civil Servants earning not less than GHx1500) per month.

They are also to report to the Police once every week on Wednesday.

Two others, Samuel Atsu Gakeptor (3rd accused and Richard Norgbodzi (7th accused) were, however, refused bail on grounds that they are the kingpins of the Group and a threat to the security of the State.