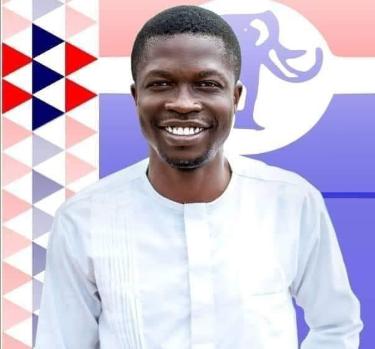 The District Chief Executive nominee for Sekyere Kumawu district in the Ashanti region Samuel Addai Agyekum has been rejected again by members of the assembly.

The incumbent DCE secured 23 Yes votes and 13 No votes out of the 36 assembly members.

By law, the nominee was to secure at least two-thirds of total votes cast for his confirmation.

The nominee was first rejected on Tuesday 6th October 2021.

He failed to secure two-thirds of the votes in the first election. 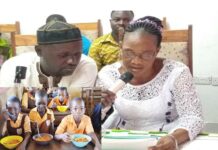 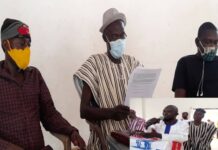