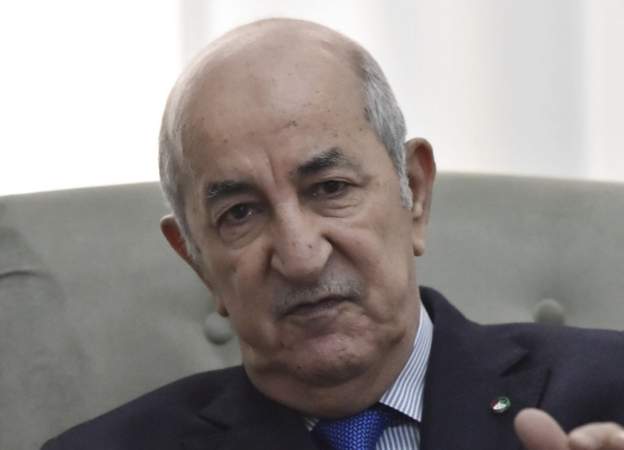 The Algerian president says he demands “total respect” from France, in the latest escalation of a diplomatic row between the two countries over visas.

In his first public comments on the matter, Abdelmadjid Tebboune said France should forget that Algeria had once been its colony.

Algiers last week recalled its ambassador from Paris because of comments by President Emmanuel Macron attacking the Algerian state.

The following day the French army said that Algeria had banned French military planes from flying over its territory.

The current dispute was sparked after France cut the number of visas it issues for citizens of Algeria and other North African countries.

It escalated after President Macron was quoted as saying Algeria was ruled by a “political-military system” with an official history that was based not on truth, but on hatred of France.

He later said he had “cordial” relations with his Algerian counterpart and hoped diplomatic tensions would ease soon.