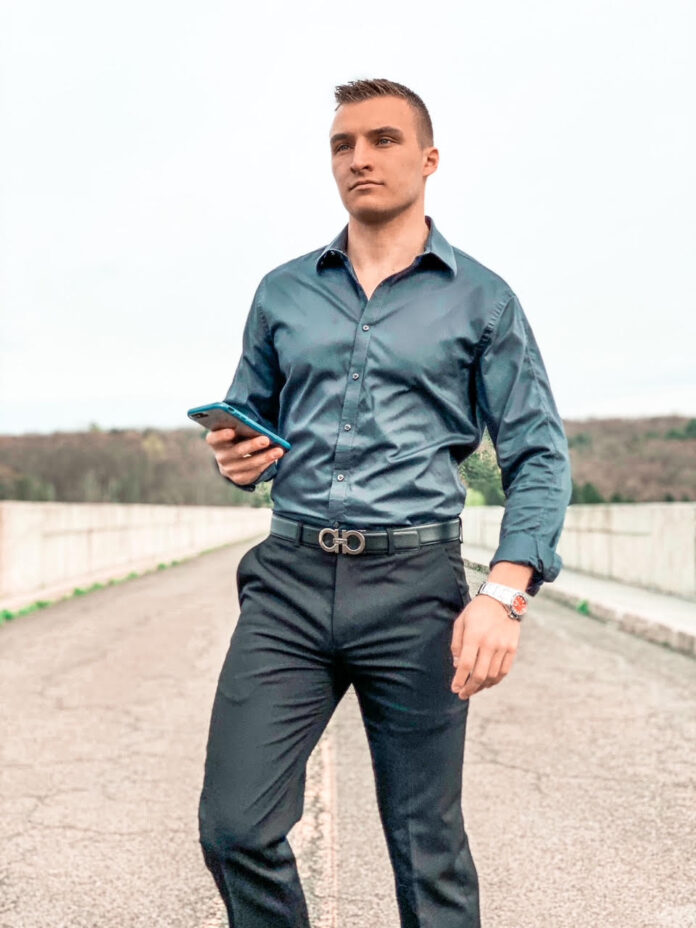 This might come as a surprise, but the vast majority of Americans think they’re more emotionally and mentally resilient than they are. Some 87% would say they have a high level of resilience, while only 57% would qualify as resilient when tested.

This means that, for a lot of people, adversity isn’t just difficult to deal with because of lack of resilience. It’s also an opportunity for disappointment in one’s abilities.

When faced with adversity, people will often experience mental barriers that will prevent them from acting in their best interests. This can keep them in the red for even longer, which is why Jesse Boyce would like to share five practical ways to overcome these mental barriers and take adversity head-on.

One of the key reasons why discipline plays such an essential part in Jesse’s handbook for dealing with adversity is that it deals with a common misconception that things don’t get done unless there’s motivation.

“It’s easy to be motivated, but when motivation leaves the party,” he says, “it’s your friend called ‘discipline’ that needs to be there to keep you working toward your goals.” Discipline is a great fallback for tough times.

Adversity, when it strikes, doesn’t have to strike a single person. No one is an island, and there’s nothing that can paralyze a person like seeing a person or business partner failing to deal with adversity.

“Put people first,” Jesse Boyce says. “When you make other people’s success a priority, yours will always follow.” It’s equally as important to be surrounded by like-minded people so that there’s a group of people who are there for one another.

Mental barriers that show up when people face adversity often make people forget what put the fire in their belly to make them work hard. That’s one of the most devastating ways adversity can affect people: by disconnecting them from their inner purpose.

Finding that thing that brings about passion is huge in Jesse’s book. It’s followed by a step that involves inhuman amounts of work. But if the fire is there, no barrier, mental or physical, can stand between a person and what they’re truly passionate about.

It’s common to feel dumbfounded and unfocused when adversity strikes. Obviously, this isn’t a good state for anyone, so getting out of it as soon as possible is important.

Jesse Boyce would say that it’s best to focus on one thing at a time. Multitasking isn’t for the scatterbrained. Try one thing and stay at it until the clouds clear and barriers are left behind.

Don’t Forget About the Goals

Having a strong sense of purpose is often tied to personal, intimate, or professional goals people set for themselves. When adversity kicks the ground from under one’s feet, it’s easy to forget these goals and get stuck in a mental prison of low self-esteem and aimlessness.

Every single item on the list should help people remember their goals. Whether it’s friends, self-discipline, staying passionate, or having razor-sharp focus, the four pieces of advice Jesse already gave hold everything anyone would need for the fifth.