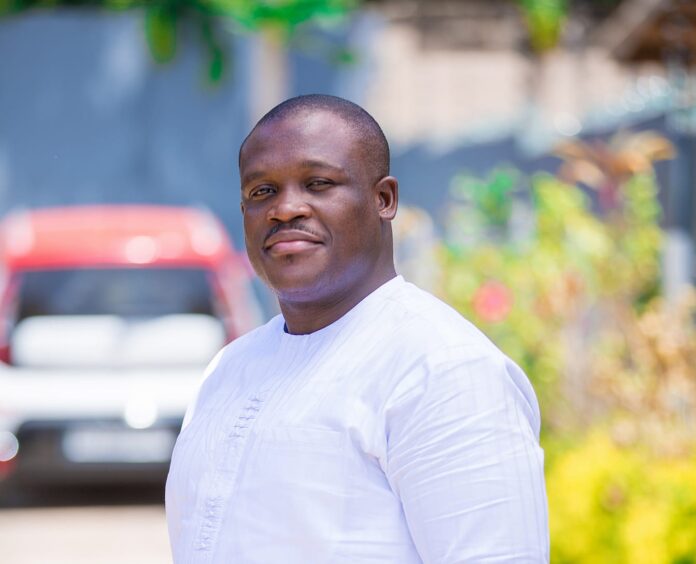 The Member of Parliament for Ningo Prampram, Sam Nartey George has described as illegal the actions by the Minister for Communication, Ursula Owusu-Ekuful in revoking the licences of Radio Gold, Radio XYZ and 131 others in 2017.

Speaking on GHone’s State of Affairs Program, the Ningo Prampram MP alleged that there are several instances where the National Communication Authority (NCA) returned cheques for payment of renewals by some affected media houses.

“We don’t want to see that in our country, irrespective of which political party is in power we don’t want to see that. Because at the end of the day if we have that kind of approach and those are the mistakes of the last four, five years. We cannot allow it to happen again. So policy must not rest in the bosom of one individual. The policy must emanate from the legislation Parliament passed and we must all respect it.

He continued “I continued to maintain that the actions of the Minister in 2017 were illegal, they were unfounded in law. But I am glad that cool heads have prevailed and this opens a new window for a new engagement with the new board.”

However, the Chairman of the National Media Commission (NMC), Yaw Boadu-Ayeboafoh in an interview with Francis Abban on Morning Starr Wednesday disclosed that the NMC did not act in a vacuum in revoking the licenses of Radio Gold and others.

“If some of those radio stations had met their obligations in 2016 they would not have gone through what they went through in 2017, irrespective of the change of the political party in government. And so as people of Ghana we must be interested in how we build institutions that serve the wider interest of the people of Ghana,” he stated.

Meanwhile, Sam George who is a Member of the Parliamentary Select Committee on Communication disclosed that he has to take some drastic measures at the Committee level to force some actions to be taken by the old board.

He further argues that the newly constituted board by President Akufo Addo and sworn in just a few days could not have taken such swift action in restoring the licenses of Radio Gold, XYZ among others.

“I actually stood up in a meeting and told the Chairman at the time Fredrick Opare Ansah (MP) that I was serving notice, that as Minority Caucus we will no longer cooperate in any issue with the Ministry including their budget approval. And that we will jettison the budget approval of the Ministry of Communication, at that point the Ministry had dug in so hard and taken some entrench positions and unwilling to engage,” the Ningo Prampram MP narrated. 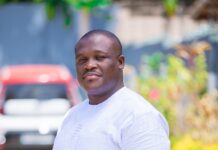 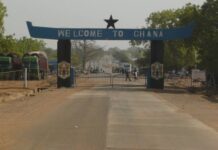 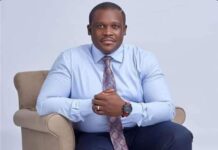