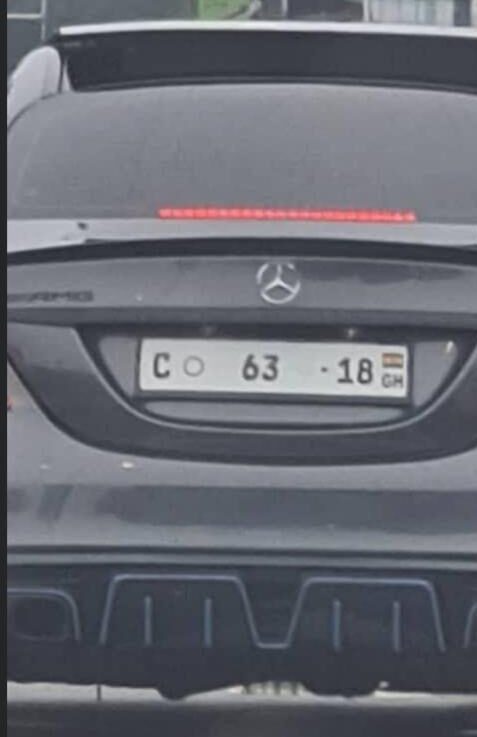 Kofi Sasa, the reckless Mercedes Benz driver who was arrested by Police on Sunday is set for court tomorrow Monday, October 25, 2021.

Sasa whose risky driving at the Opeibea traffic light sparked anger on social media on Saturday was granted bail hours after he was put behind bars.

In the viral video, the suspect was seen driving into the middle of the four-lane road and, in a dramatic faction, turned his car in circles and sped off before the traffic light turned green.

The vehicle has been impounded by the Aiport Police.