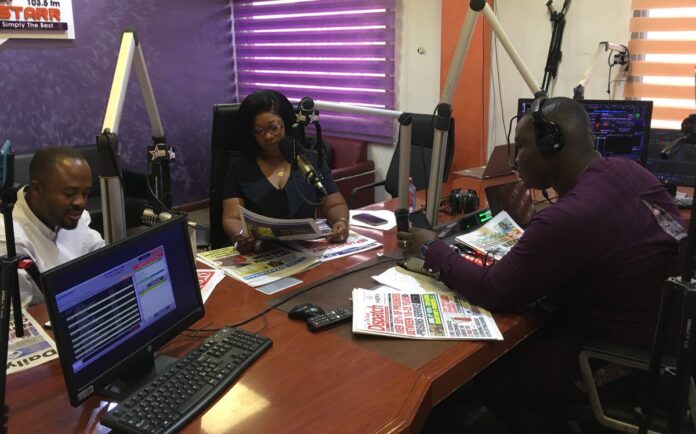 Throughout the period under observation in the Ghana Women Experts Index, February to June 2021, Morning Starr was the programme that interviewed the highest number of women experts. Morning Starr dedicated 153 minutes and 36 seconds to 81 women, the survey said.

Although all the monitored programmes did not generally have a striking number of women across the board, there were some interesting insights from specific programmes.

Available data suggest that Morning Starr interviewed 47 female experts, the highest of any of the programmes interviewed within the period, making it a friendlier programme for women.

On which radio/television programme is women-friendly, the report indicated “throughout the period, Morning Starr interviewed more men on their show than any of the programmes. In terms of general numbers, Joy SMS interviewed more women (105) than all the other programmes monitored, however, the number of female experts (30) who were interviewed on the show was low. Joy SMS also recorded the lowest amount of time for female experts (55 minutes and 40 seconds). While Citi CBS recorded the highest number of women interviewed over the period, the number of minutes the programme dedicated to them was just slightly lower than the amount of time.”

It added “Morning Starr, the programme that interviewed the highest number of women experts, dedicated to them. Morning Starr dedicated 153 minutes and 36seconds to 81 women while Citi CBS shared 126 minutes and 15 seconds for 51 women.”

“Available data suggest that Morning Starr interviewed 47 female experts, the highest of any of the programmes interviewed within the period, making it a friendlier programme for women. Joy SMS and Citi CBS followed with 30 and 28 female experts respectively. PM Express and Key Points which are typical political commentary shows, recorded zero and seven women respectively, the lowest figures across the six programmes monitored.”

The main objective of the project is to count the number of women experts engaged in media programming in Ghana. The project also sought to have an overview of the amount of time allocated to female experts in Ghana as well as the kind of topics they are interviewed on.

The project sampled four radio morning shows and two political television shows. The four radio programmes were monitored daily on the third week of every month in five months, February to June, 2021. The weeks have been used to represent the entire month. However, as a result of not having a regular daily schedule, a constructed week was used for the two television programmes. 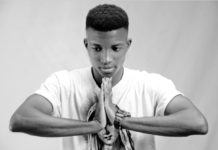 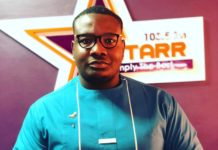