After El Salvador recently adopted Bitcoin as legal tender, the South American country of Venezuela has announced that it is opening up its largest airport to allow travellers to purchase airline tickets using cryptocurrency very soon.

As per a report by El Siglo, the airport will introduce the new payment options in coordination with Venezuela’s National Superintendence of Crypto Assets and Related Activities.

Freddy Borges, Director of the Maiquetía airport states that the introduction of cryptocurrency payments at the airport would mark the country’s commitment to catch up and adhere to international standards and drive digital currency adoption. According to the executive, the crypto payment option would benefit foreign tourists, including those from Russia and Europe.

Venezuela has been a country at the forefront of adopting cryptocurrency to bolster its economy and navigate through international sanctions. The South American country situated on the northern coast of the continent was among the first countries in the world to launch a digital currency of its own in Petro. However, unlike traditional Central Bank Digital Currencies (CBDC), Petro is not pegged to the native fiat and rather backed by oil reserves. 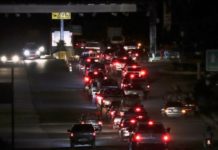 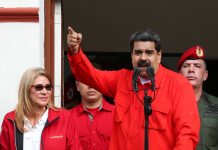 Venezuela cuts US ties citing its support for ‘coup’ attempt 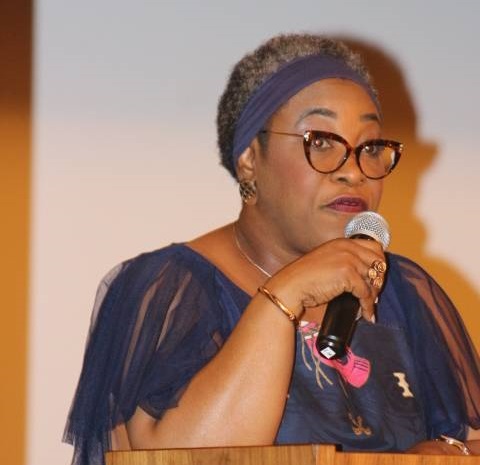