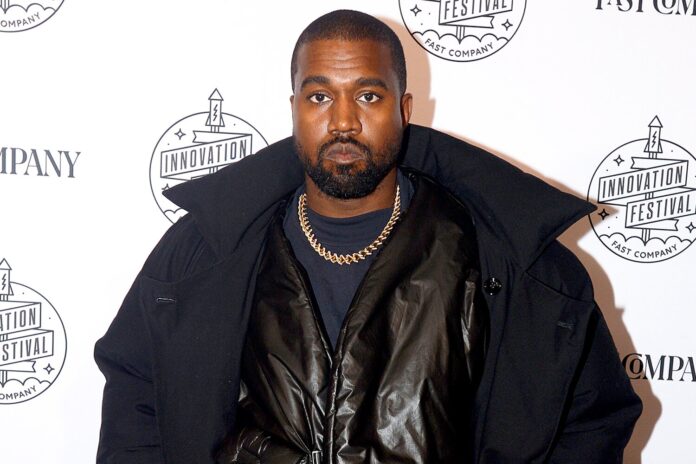 The 44-year-old rapper has completely erased all photos and videos from his Instagram page as of Monday.

It’s not clear if he plans on returning to his 9.5 million followers, as his account is still active. it comes a day after his close friend and collaborator Virgil Abloh passed away following a private two-year battle with cancer. Ye’s latest Sunday Service performance was dedicated to Virgil, just hours after his death was confirmed. This is not the first time West has went silent on the social media platform since he first joined Instagram in 2016. After deleting his account a handful of times, he returned in July of this year ahead of the release of his 10th studio album, Donda.

While the reason for his most recent hiatus is unclear, it comes just days after he shared a 5-minute Thanksgiving prayer Thursday, stating that he wants to reunite with his estranged wife Kim Kardashian West, with whom he shares four children: North, 8, Saint, 5, Chicago, 3, and Psalm, 2.
The SKIMS founder, 41, filed for divorce in February after nearly seven years of marriage.

“All I think about every day is how I get my family back together and how I heal the pain that I’ve caused,” West said in part. “I take accountability for my actions. New word alert: misactions. The one thing that all my successes and failures have in common is me.”

The “Gold Digger” rapper went on to acknowledge many of his “misactions,” from how his “hair-trigger temper” was “heightened” by alcohol, to how his family had to “endure” his manic “episodes,” referring to his bipolar disorder.

“I went into a manic episode in 2016 and I was placed under heavy medication,” West shared. “Since then, I went on and off the medication which left me susceptible to other episodes, which my wife and family and fans have had to endure.”

He added that his political affiliation caused a strain on his union. Referencing his prior support for Donald Trump and wearing the Make America Great Again hat, West added: “Good lord, my wife did not like me wearing the red hat. I made me and our family a target by not aligning with Hollywood’s political stance, and that was hard for our marriage.”

On Friday, he emphasized his stance with a screengrab on his Instagram Story showing him kissing Kardashian West, along with a TMZ headline reading, “Kanye West Says God Will Bring Kim and Him Back Together, Inspire Millions.” He also tagged her in the post.

Despite West’s recent posts, the Keeping Up with the Kardashians alum’s romance with Saturday Night Live star Pete Davidson, 28, appears to be heating up.

“He’s exactly what Kim needed after her divorce — someone to make her laugh and just have a fun time with,” a source told PEOPLE. “The end of her marriage was a very dark time for her and Pete has been the best antidote.”

The source added that Davidson is also making their relationship a priority, taking frequent trips to Los Angles from his home in Staten Island, New York.

“He’s flying back and forth and spending more time in L.A. when he can to see Kim. He’s so into her and is always ‘my girl’ this and ‘my girl’ that,” the source said. 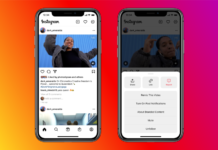 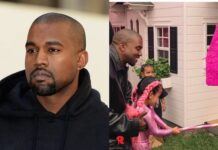 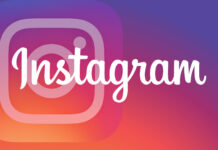