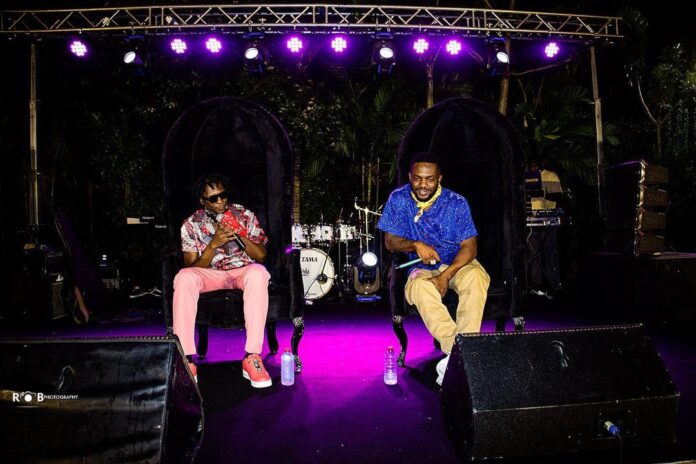 Musical duo R2Bees has blamed the media for their decision not to grant interviews.

According to the hip-hop duo, the media keeps twisting interviews to suit their own agenda.

In an interview with Joy Entertainment at the ‘Back 2Basics’ album listening, R2bees, made up of Mugeez and Omar Sterling (Paedae) revealed why they choose to keep away from any limelight which doesn’t resonate with a stage.

“When we started, we used to do interviews. It’s not like we’ve been like this from when we came. What we realized is some of the interviews we used to do back then, most of the journalists tried to take advantage. They try to clout chase.”

Paedae stated that this behaviour is not consistent with their principles as “positive people”.

“We are not just musicians. We are solid human beings. We believe in promoting positivity. So we know how sometimes the media focuses so much on the negative just for clout. So we try to pull ourselves. Not that we don’t want to do interviews, we just try to stay away from the whole negativity.”

Mugeez further explained that they came to make music and that all other things are secondary and not of importance.

“I believe music is all we do. We came here to sing. So anything apart from it is not our main thing. Once the mic is on, we want to sing.So interviews are like the next thing for us.”

R2BEES, hosted a star-studded listening session for their fourth studio LP “BACK 2 BASICS” at The Savannah, in Accra on November 24th. Stream album here: ziikimedia.lnk.to/back2basics

The strictly by invite-only event saw the music duo deliver a live performance of some exclusive songs from the project alongside the local featured acts and also broke down some behind-the-scenes details and inspiration behind the creation of the much-anticipated album. The listening session was just as packed with celebrities as the new album, which features Wizkid, Gyakie, Stonebwoy, King Promise, Mr Eazi, Darkovibes, and more.

R2BEES are arguably the biggest music duo in Ghana and Africa at large since the release of their earlier singles, ‘I Dey Mad’ and ‘Yawa Girl’ in 2008, which became instant hits and fan favourites. 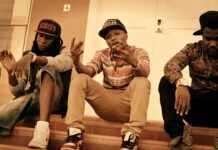 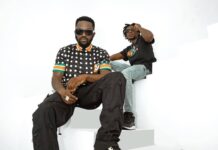 We are top artists, we don’t need somebody’s platform to blow- R2bees 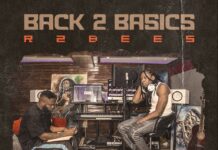