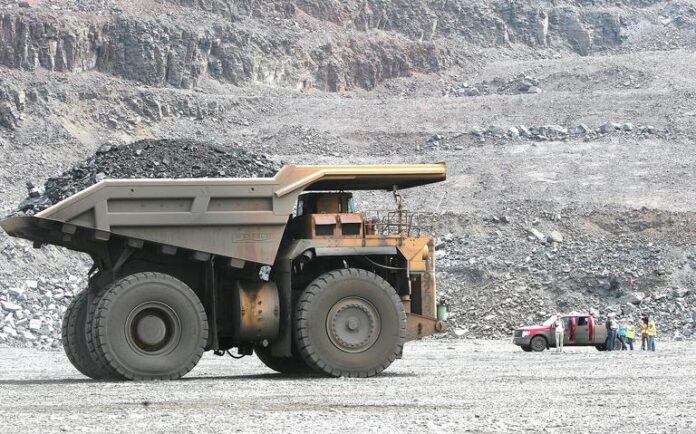 The Port Facility Security Officer at the Takoradi Harbor Captain James Quayson has urged government to prevent the carting of ore by road.

He blames the deplorable state of roads in the western region on the use of heavy trucks to transport the commodity.

He’s therefore pushing for the construction of more rail lines to ease pressure on roads.

He told Starr News “I work with the port elsewhere nobody transfers manganese ore by road, they all come by rail. Why can’t you fix the rail line? Some people have bought trucks that are hollowing the manganese in volumes and they are getting money so the rail will not come on, but elsewhere fix the road today tomorrow it will spoil because of the volume of manganese that we move on the road.”

“So, the rail has to be developed so that the Ghanaian road will be protected for longevity but if you will not develop the western rail line to cut the ore by rail, which is cheaper and long-lasting and we also want to depend on the road then we are not going anywhere. That is the challenge, because as I’ve said it is for some people’s interest”, he stated

He added that the “western people are riding on our backs to make money and still keep their country developed.”

“If a white man gives you 10,000 dollars, he is making 100,000 dollars. Some people have been fronting and as such, the little they are getting is depriving the nation of the bigger interest.”