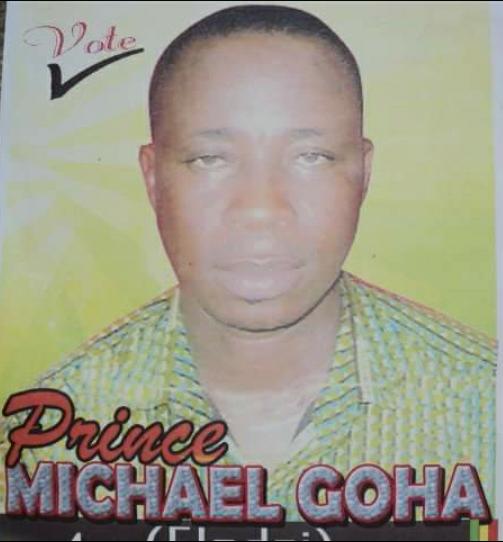 The Assembly Member for Amanase North Electoral Area in Ayensuano District in Eastern Region has been crushed to death in a motorbike accident while on his way to assembly meeting.

Prince Michael Goha was on a motorbike Friday morning from Amanase heading towards Kraboa Coaltar, the district capital to attend Executive Committee meeting by the Ayensuano District Assembly.

While attempting to cross the Accra to Kumasi Highway, a speeding Toyota Corolla crashed them on the motorbike.

The Assembly Member died instantly while the rider sustained serious injury and was rushed to the Suhum government Hospital for treatment. He however died in the evening.

Their bodies have been deposited at the morgue of the same hospital.

Goha was a catechist of the local Presbyterian Church in the community. He was married with children.