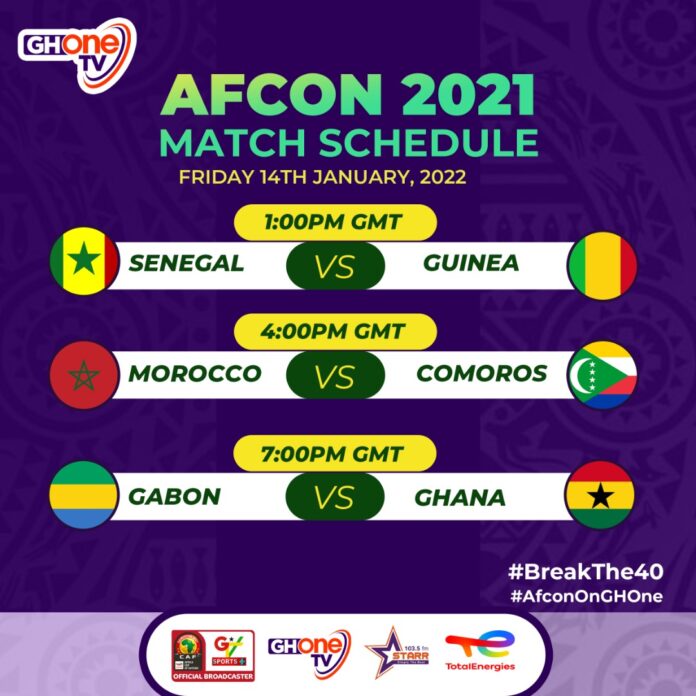 The Teranga Lions of Senegal will lock horns with the Syli Nationale (National Elephants) of Guinea at Koeing stadium in the second round of games.

Both countries will be seeking qualification to the round of 16 after they won their first game.

Senegal had to score a late penalty against Zimbabwe kind courtesy of Sadio Mane. Guinea on the other hand won their game against Malawi.

Senegal has an upper hand over Guinea. Both teams have met 54 times with Senegal winning 25. Guinea has won 16 with 13 games ending in a draw.

Senegal has not lost in their last 12 games while Guinea have not won three of their last five games. Liverpool midfielder, Naby Keita will lead his charges against Senegal.