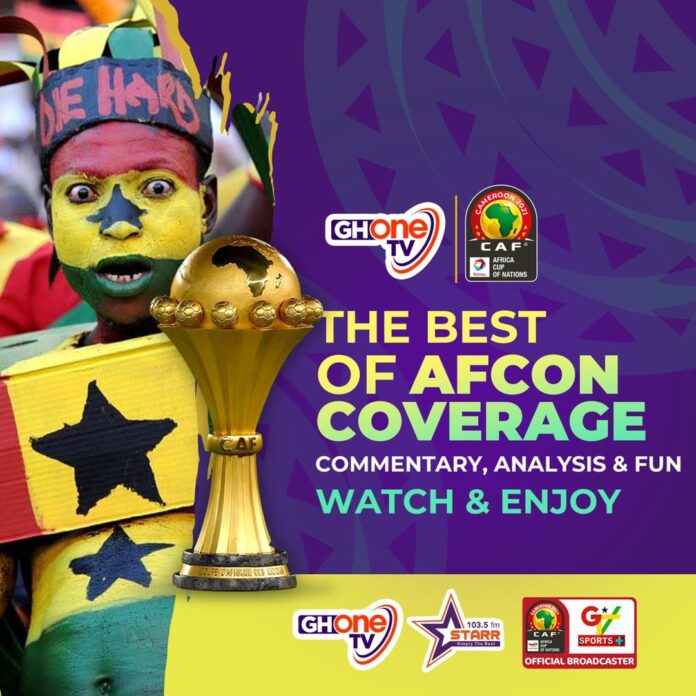 The Carthage Eagles of Tunisia will face the Les Aigles (The Eagles) of Mali in the opening game of Group F at the Limbe Omnisport Stadium.

Tunisia head into the AFCON as one of the top teams with a dominating performance in the Qualifiers. They topped Group A with 16 points after winning five games out of the six games played; scoring 14 goals in the process.

Winning their only AFCON trophy on home soil in 2004, the Eagles of Carthage will make their 15th consecutive appearance at the tournament and will also try to go a step further the last edition in Egypt where they lost 1-0 against Senegal in the semi-finals.

Managed by Mondher Kebaier, Tunisia made it to to the finals of the Arab Cup last month but were defeated by Algeria 2-0. Wahbi Khazri, who is second on the nation’s all-time appearance chart with 22 goals in 65 games, Ellyes Skhiri and Youssef Al-Masakani will all be available for the game.

Mali also head into Africa’s most prestigious tournament as the winners of their group in the qualifiers when they amassed 13 points. Finishing as runners up to DR Congo in the 1972 Afcon, (best performance) the Eagles are making their eighth consecutive appearance and will also strive to better their performance from the last edition when they were eliminated by Ivory Coast in the Round of 16 after a 1-0 defeat.

Mali are so far unbeaten against Tunisia at African Cup as they have met twice previously, with all two games being in the group stage. The first meeting saw Les Aigles win the encounter 2-0 winner in 1994 before a 1-1 draw in 2019. However, Tunisia have a better overall record against Mali in all competitions. Th two countries have met 11 times with Tunisia winning 6.

Another interesting fact is that, Mali have not lost their opening games in the AFCON, winning six and drawing five. Since 2010, Mali has scored the most goals outside the 18-yard box. (9 goals). Moussa Djenepo, Yves Bissouma , Amadou Haidar and Ibrahima Kone will be the men to look out for.