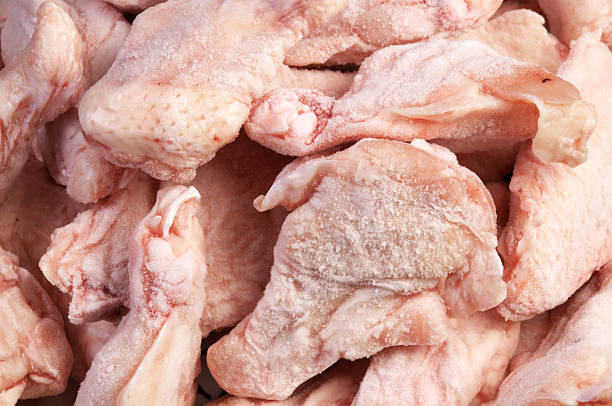 Member of Parliament for Bolgatanga Central Isaac Adongo has accused the Akufo-Addo administration of insensitivity following the reversal of reduction in Benchmark Values.

Reversal of the 30% and 50% reduction in Benchmark Values for some 43 items kicked in this week as announced in the 2022 budget by finance minister Ken Ofori-Atta.

Government argues the development is to protect local manufacturers producing similar items imported at a cheaper cost. The move has been strongly rejected by the Ghana Union of Traders Association, GUTA which has warned the development will lead to increments in prices.

The Association of Ghana Industries, AGI, has however hailed the development describing it as a game changer in empowering local manufacturers.

Commenting on the development in a post on Facebook, the Bolgatanga Central MP  who is a member of the committee on Trades and Industry disclosed the reversal has led to sharp rise in import duties already.

He singled out chicken as one of the most affected items with almost 100% increment in duties. The development Adongo argues will leave consumers having to pay much more for chicken from their favorite food joints.

“Import duty on a 40 footer reefer container of chicken backs (cheapest chicken on the market) has increased by almost 100% from Ghc36K to Ghc 71K. As for chicken thighs and drumsticks forget. No more fufu Ghc 5, Akoko Ghc 2. 3 more just started.”

According to him the move by government is “Ridiculous and insensitive”.