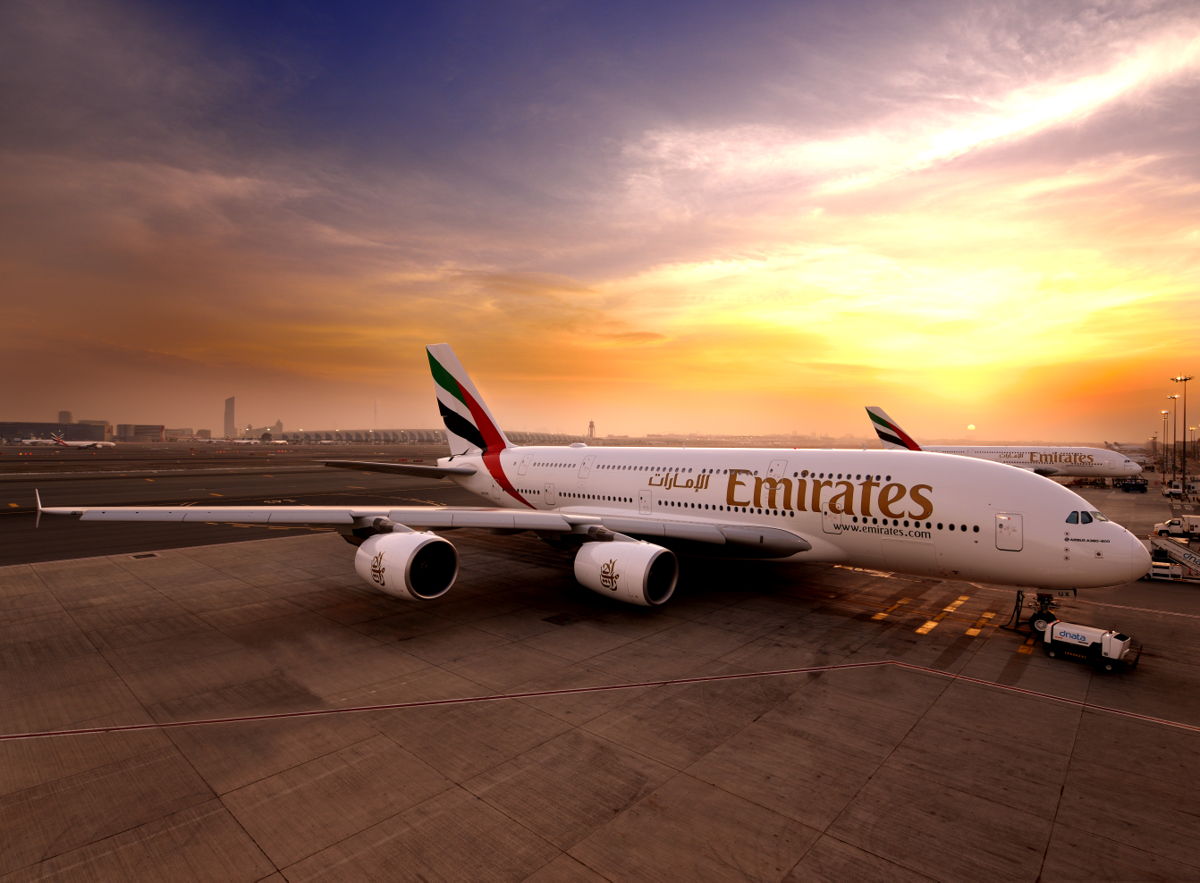 The United Arab Emirates has announced that it will ban citizens who have not had three doses of a vaccine against Covid-19 from travelling abroad.

Officials said the exit ban, which comes into force on 10 January, would not apply to those who are medically exempt from receiving the vaccine.

It is the latest country to announce new curbs amid a rise in infections.

Many countries impose strict restrictions on unvaccinated people before they are allowed in.

This varies from a requirement for a negative Covid test before travel to mandatory quarantine upon arrival.

More than 90% of the population in the UAE has been fully vaccinated against Covid-19. About 34% had received the booster jab as of 24 December, according to Our World in Data.

Studies have found that a booster shot offers better protection against the heavily-mutated Omicron variant. , which has been spreading rapidly in countries around the world.

The new travel rules in the UAE were announced by the National Emergency Crisis and Disaster Management Authority and the Ministry of Foreign Affairs.

They were devised to “ensure that health and safety are prioritised”, the Emirates News Agency reported.

They said the ban on unvaccinated passengers would also be lifted in “humanitarian cases” and in cases where people were travelling for medical treatment.

Foreign workers make up the vast majority of the resident population in the Gulf state and will not be affected by the new restrictions, which only apply to citizens.

The UAE has reported over 750,000 cases of coronavirus since the pandemic began, and more than 2,000 deaths.