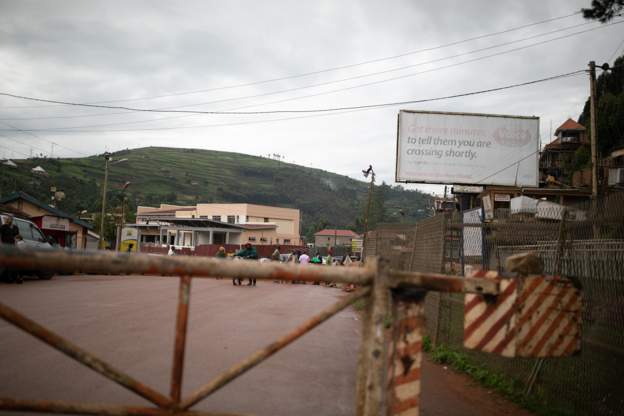 Rwanda has announced that its main border with Uganda which was closed in 2019 will reopen starting on Monday.

Cross-border movement of people and goods at the Gatuna/Katuna border was barred over tensions between the two East African nations. Only goods were allowed in through the other two borders, Cyanika and Kagitumba.

Rwanda had accused Uganda of arresting and deporting its citizens and supporting rebels from the Democratic Forces for the Liberation of Rwanda (FDLR).

The Ugandan government denied the allegation and instead accused Rwanda of infiltrating its security agencies.

Uganda on Tuesday sacked the head of military intelligence Maj Gen Abel Kandiho who had been accused of human rights abuses.

The reopening of the main border and the sacking of the official has been seen as a move to better relations between the two countries.