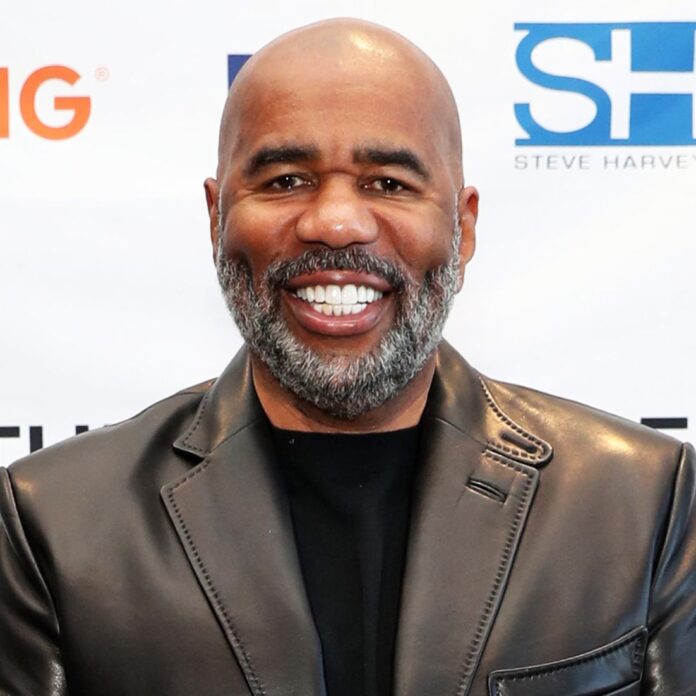 Harvey recently spoke at the Television Critics Association press tour for a promo run for his new show Judge Steve Harvey. Steve spoke on doing one more comedy special but said that if he did one, he’d have to do it at the end of his television career.

“The only way I can do one more special is if it’s at the end of my television career because it will end my television career,” Harvey said. “We’re in the cancel culture now. No stand-up that is sponsor-driven can say anything he wants to. Chris Rock can’t. Kevin Hart can’t. Cedric the Entertainer can’t. D.L. Hughley can’t. I can go down the list. The only person that can say what they want to say on stage is Dave Chappelle because he’s not sponsor-driven. He’s subscription-driven.”

He went on to say how political correctness has killed standup comedy because there is always someone who is offended at any joke. He maintains that comedy can’t always be about “puppies” and “bushes” and that jokes about people are the ones audiences find the most interesting.

“If I had tried to continue as a stand-up, there’s no way I could maintain it. Political correctness has killed comedy. Every joke you tell now, it hurts somebody’s feelings. But what people don’t understand about comedians is that a joke has to be about something. It has to be about somebody. We cant write jokes about puppies all the time. The joke can’t be about bushes all the time. Some of these jokes will have to be about people because that’s the most interesting topic.”

To wrap up the topic, Harvey said that he’s not done with some parts of his career, so fans will have to wait a little bit longer for another stand-up from him. However, he said he wants to do one last one. He says he will probably have to call it “This is it.” 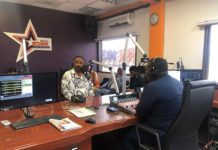 ‘Year of Return’ is a game-changer – Steve Harvey

Ghana Misses out on Miss Universe 2017