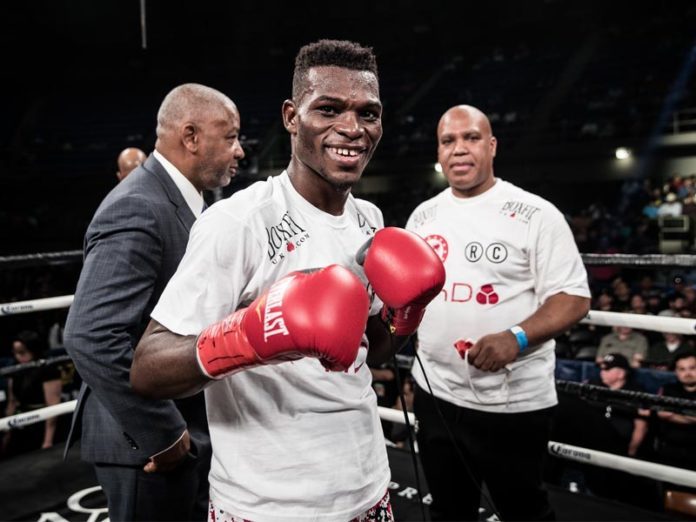 Former IBF lightweight champion Richard Commey has been denied access to the Trust sports emporium gym at the Bukom boxing arena by handlers of the place.

The Ghanaian boxer who has been banned by the Ghana Boxing Authority  for gross insubordination in what they describe as devaluing the Boxing Authority and its executives, was sacked from the premises of the Trust emporium due to a video he recorded at the gym accusing the current GBA executives of not being up to the task and also lack the technical knowledge to run the authority.

Speaking exclusively to Starr FM sports on the issue, GBA President Abraham Kotei Neequaye indicates that the people who manage the place felt their brand was dragged in the mud since he didn’t seek permission from them to conduct that unfortunate video in their gym.

“So as an international brand, they felt their image is has been tarnished that’s  how come today they prevented him from using the facility and its such a pity but he should surround himself with positive people who will advice him positively “he exclusively told Starr sports.