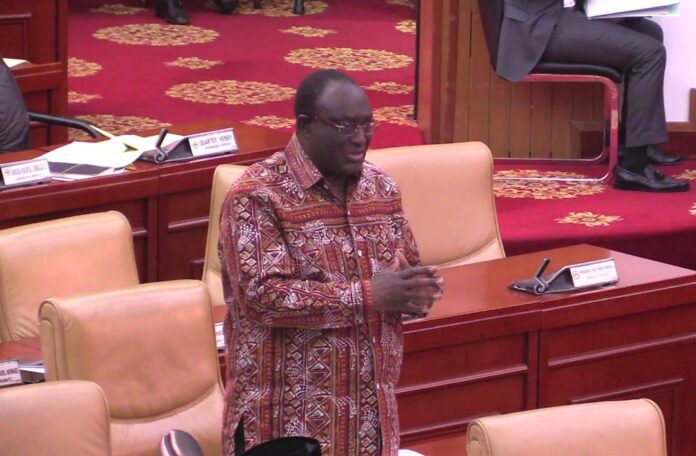 The Minister for Trade and Industry,  Alan Kyerematen has stated that over the last four years the Government of Ghana through his Ministry has facilitated the setting up of a total of 278 companies and projects across the 16 regions of Ghana.

He said, out of this number, 106 companies are currently in Operation, 148 are under construction, and 24 are at the mobilization Stage and also noted that, One District One Factory (1D1F) initiative is private sector-led but facilitated by the government.

Mr. Kyerematen gave these responses in Parliament when the  member of Parliament for Tamale North, Alhassan Sayibu Suhiyini asked a question on behalf of Tamale Central MP,  Muhammed Murtala seeking to know how many factories has been set up under the One District One Factory program and how much government spent for their establishment.

The Trade Minister outlined the role of the government which includes payment of interest subsidy on loans granted to IDIF companies and projects by Participating Financial Institutions (PFIs) together with granting of incentives.

According to him, the incentives are such as Waiver of Import Duties on capital goods and raw materials, and facilitation of access to infrastructure such as electricity, water, and roads.

He revealed that since the start of the Programme, the government has successfully mobilized loans for IDIF companies from the Participating Financial Institutions totaling an amount of GHS2.69 billion.

The Trade Minister added that the amount has been leveraged through the disbursement of an amount of GHS 260.9 million by the government as subsidy to de-risk loans and support interest payment for beneficiary IDIF companies and projects. 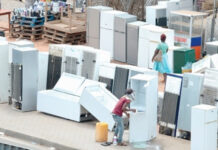 GUTA kicks against ban on importation of used appliances 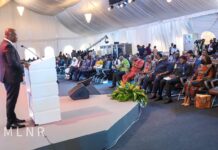 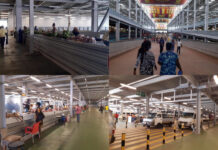