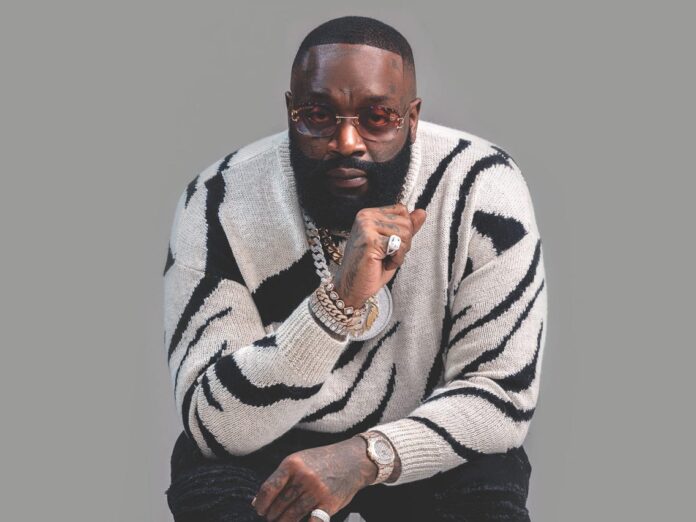 Rick Ross may be a whiz when it comes to business moves, but that doesn’t mean his mathematic skills are up to scratch.

During an interview with AfroTech, he admitted he doesn’t know his multiplication and reflected on making jokes in school to hide the fact he didn’t know the answers.

“I was a jackass,” he said. “Without a doubt, I was a comedian, I had a good sense of humour. I was the funny dude and all that. And I don’t think it was just because I naturally wanted to be, but [because] I didn’t know the answers to the questions and all the stuff [the teachers were] writing on the wall.”

He added, “That might’ve been my way to cover that up because I never understood, I never learned my multiplication still to this day.”

On top of a successful music career, Rick Ross’ current business résumé includes restaurants Wingstop and Checkers and Rally’s, spirit brands Luc Belaire and Bumbu, Master P’s Rap Snacks, and Timbaland and Swizz Beatz’s Verzuz. Not only that, but he also has his own beard grooming line called RICH.

As soon as pre-algebra came up in class, Rozay was lost and knew he wanted to focus on becoming a master speaker.

“When they began going into pre-algebra a=e, that sh*t was like a whole nother language to me,” he said. “I just wanted to walk out of the god damn… ‘What are you talking about? A=E? What is this?’ I knew right then, while I was sitting in the math class, I wanted to learn how to be a great speaker because when I’m speaking to somebody I don’t want them to know my shortcomings in my other areas.” 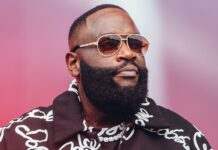