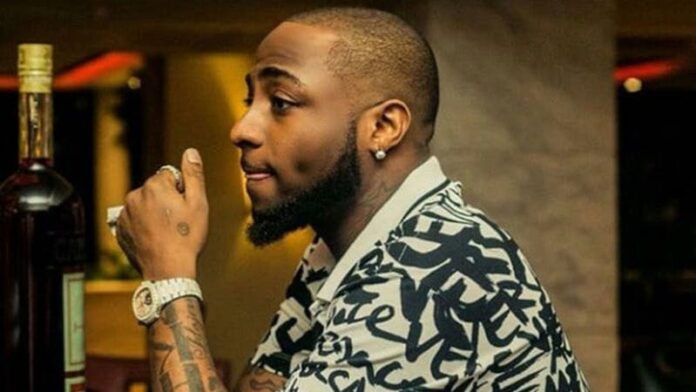 The father of three said this during an interview with BBC.

This is not the first time a question like this is coming up as some time back David’s first babymama, Sophia Momodu, posted a video of her daughter Imade Adeleke asking her why she and her sister Hailey don’t share the same mother.

He took to his Instastory to announce the purchase of a new car.

Sharing a video clip of the new truck, Davido captioned “Who Vex Me”.

Meanwhile, the singer is still expecting his brand new Lamborghini to arrive in Nigeria from Dubai. 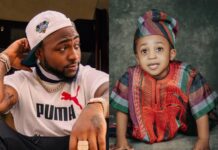 Davido wins Humanitarian of the Year at the 2022 Headies Awards