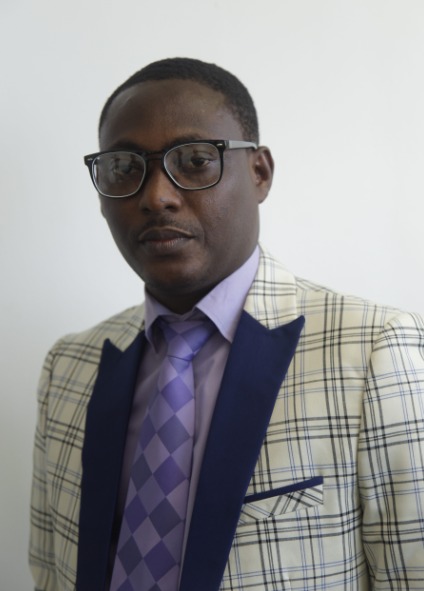 The Ghana Union of Traders (GUTA) has called on the Government of Ghana to fast-track plans for trading in the Chinese yuan instead of the US dollar. This call was published and circulated on March 3, 2022, by some selected media houses in Ghana.

The Ghana International Trade & Finance Conference (GITFiC) believes that such a call is not in the right direction, it lacks merit, and it is without any Economic-Scientific basis.

We believe what GUTA meant, in the Economic and International Trade sense, was a Bilateral Swap Agreement (BSA). However; this call, at this particular period, is not feasible and cannot apply to Ghana. The time for cheap talks should be shelved. Comments from some stakeholders should be made with adequate facts and intelligence based on practical precedents. Issues of trade should be approached scientifically with accurate calculations. The Talk-talk era should be a thing of the past. Serious Economic issues require serious comments and analysis especially at this era.

In 2008, the People’s Bank of China (PBOC) renewed some BSAs with some 19 Central Banks including those of both emerging and industrialised economies. This agreement renewal in 2008 amounted to more than 300 billion USD. Some of the main objectives then, according to PBOC, were to promote the use of the RMB in trade and investment. It is very important to note that BSAs, in this regard, are very different from the traditional use as a perceptional arrangement to provide liquidity during financial crisis.

In 2015, the People’s Bank of China had signed a Bilateral Currency Swap Agreement with the South African Reserve Bank worth some 30 billion RMB. The purpose was defeated in a long run. The winner has still been the US dollar.

Africa’s largest economy, Nigeria, has in the past and present signed the same agreement with PBOC with the same purpose as GUTA’s call. However, this has equally amounted to nothing. This agreement was first signed in 2018. The two countries agreed to swap up to 15 billion RMB against over 700 billion naira. The winner has, again, been the US dollar. In January 2022, the Nigerian Minister of Finance admonished in a statement that the Nigeria – China Currency Swap deal is not working.

According to the records available to us at the Ghana International Trade & Finance Conference (GITFiC), between July and December 2018, 13 auctions were conducted and the Renminbi worth CNY669.66m was sold from the drawdown of CNY1bn.

Similarly, in its 2019 Activity Report, the apex bank said 26 auctions were conducted and Renminbi worth CNY782.66m was sold in 2019 from the drawdown of CNY1bn.

The Central Bank of Nigeria also disclosed that it sold 1.45bn yuan since the inception of the currency swap deal with China at the end of 2019.

Even in the sub-region with adequate data available to us at GITFiC, trade volume between China and the 15 countries of the ECOWAS was $34.55bn, a year-on-year decrease of 0.3 percent. China’s exports to ECOWAS were $27.61bn, an increase of 1.2 percent; imports from ECOWAS were $6.94bn, at a decrease of 5.8 percent.

The Ghana International Trade & Finance Conference (GITFiC) is of the view that the Ghanaian Central Bank should not be compelled into entering into such an agreement, especially, at this period of Ghana’s economy. The Central Bank of Ghana should ignore noise from any persons or groups of stakeholders in this direction. They are baseless, uninformed, unscientific, and a mere talk-talk.

We further suggest to the Central Bank of Ghana that the GHS – RMB Cross Border Payment & Settlement Program should still be shelved until further notice. First steps first. The Chinese Yuan is already trading on the Ghanaian Forex space. Traders can buy the Yuan with cedis and proceed to trade in China and vice versa.

We call on all well-meaning Ghanaian citizens and the entire business community to trust in Ghana’s current Economic Management Team (EMT). Their abilities and capabilities are solid and are very much able to handle the down-turn of the US dollar – GHS and bring it back to its past glory in the coming months. It will get worse before it gets better. GITFiC has an unprecedented faith and believe in the current government of Ghana.

GITFiC has projected good times ahead in our Economic Outlook Projections in January this year and we still stand by that. From where we are positioned, we do know that frantic efforts are underway.

We further advise our distinguished traders to stay put and advance in their various trading activities on an economic-scientific basis. Ghanaian traders should adapt to new formulas and changes in global trade. In areas that they lack the technical understanding and knowhow, prudent avenues such as the technical teams in our various sector ministries and other private entities are available to help them out.