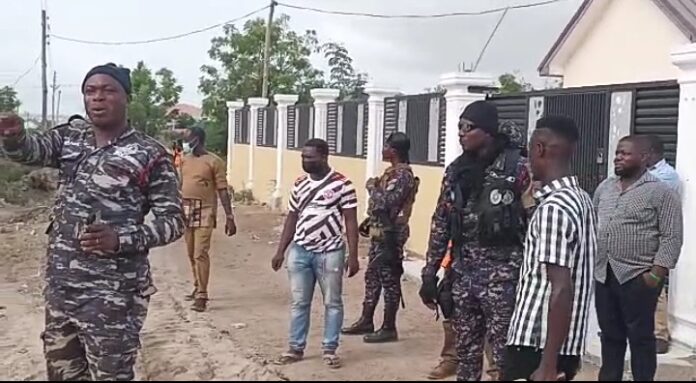 The Central East Regional Police Command has arrested six suspected land guards at Nyanyano Kakraba for allegedly supervising workers to rebuild roads and waterways which were demolished by the Gomoa East District Assembly a month ago.

After the exercise, the land guards started selling the same roads and waterways to individuals and also supervising them to rebuild on the same portion of land.

In an Interview, the Central East Regional Operations, Commander Chief Superintendent, Theodore Hlormenu confirmed the arrest and said the Regional SWAT Team was able to arrest six of them with guns while others escaped.

Chief Superintendent Theodore Hlormenu disclosed that the suspects will be arraigned for court to serve as deterrent for others. 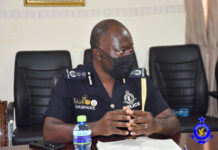 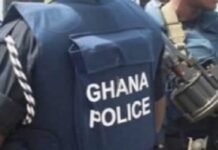 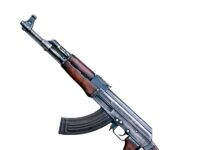