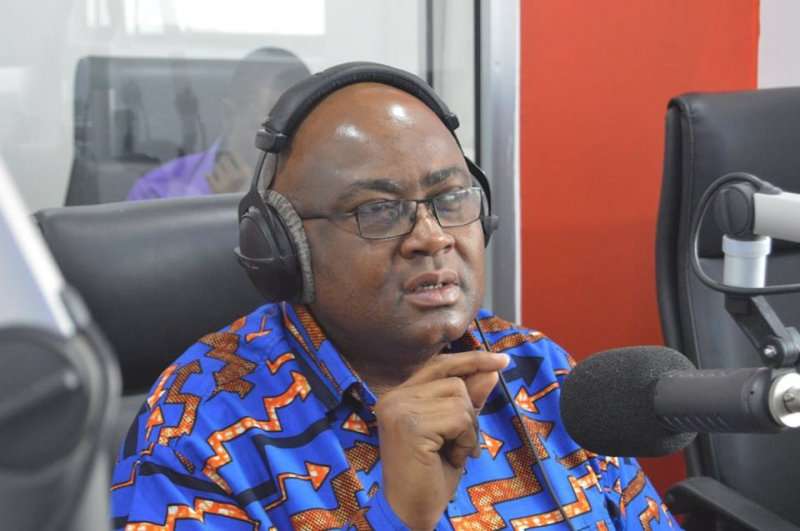 Pollster and Managing News Editor of the Daily Dispatch newspaper, Ben Ephson, has encouraged political parties to guard votes as he rejects assertions by the Minority Leader that impartial acts by the EC and security agencies could affect results of elections.

Haruna Iddrisu in an interview on GHOne TV noted that the “only threat to an NDC win is conspiracy of the Electoral Commission”.

“The NDC will win the 2024 Elections. The only threat to it is the conspiracy of an electoral commission which may decide to collude with other political parties to rob us of our victory” , he said.

“The state security agencies, if they fail to demonstrate neutrality, the NDC will stand Up to them in 2024 because we have a right to self-defense. If they cannot act neutral and responsibly, and decide that they are going to side with the ruling elite and ruling government, we will bear the consequences of it with them because we want the sovereign will of the Ghanaian people to reflect in the 2024 elections”, he cautioned.

But speaking on Starr Today with Lily Mohammed, Ben Ephson says neither the Electoral Commission (EC) nor the security agencies can win elections for any political party.

“The average Ghanaian has confidence in the EC. The political parties must Up their game, train their polling station agents well and they can guard the votes of the political party ” he added.

Haruna Iddrisu however believes the NDC has a formidable candidate in former president   Mahama contrary to remarks by the EIU Report suggesting that “the party must try to revitalize its prospects with a fresh candidate” come 2024.