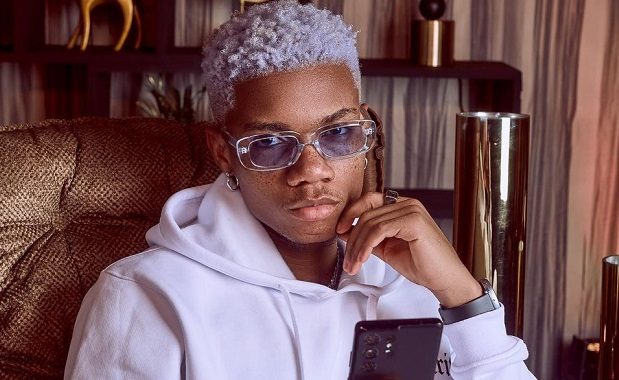 “The keyboard has always been the beginning of my creative process,” KiDi says. “It gives me the chance to make every song into a soul song before I put on the beat.”

In this episode of It Goes To 11, KiDi shows off his M-Audio keyboard and details the struggle he initially had with getting it to work. But once it did, it was seemingly a match made in musical heaven. “I got to know the keyboard. I was like, ‘Hi keyboard, nice to meet you, I’m gonna name you Chloe,” he joked. “We had a little date, me and the keyboard, all night long.”

You can hear the keyboard’s influence across KiDi’s 2021 album The Golden Boy, which just won Album Of The Year at the 2022 Ghana Music Awards. KiDi also took home the show’s coveted Artiste Of The Year award, as well as Reggae/Dancehall Song of the Year and Vodafone Most Popular Song for The Golden Boy hit “Touch It.”

As KiDi explains in the above video, part of what makes his process special is the “trance” he’s in when he creates his music. “If I’m talking about a woman, I just like to imagine that a woman is right in front of me,” he says. “If I’m talking about love, I just like to imagine myself in love … That’s how I get to let my emotions seep through the music.” 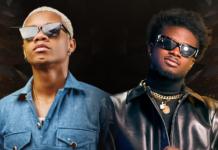 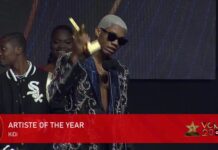