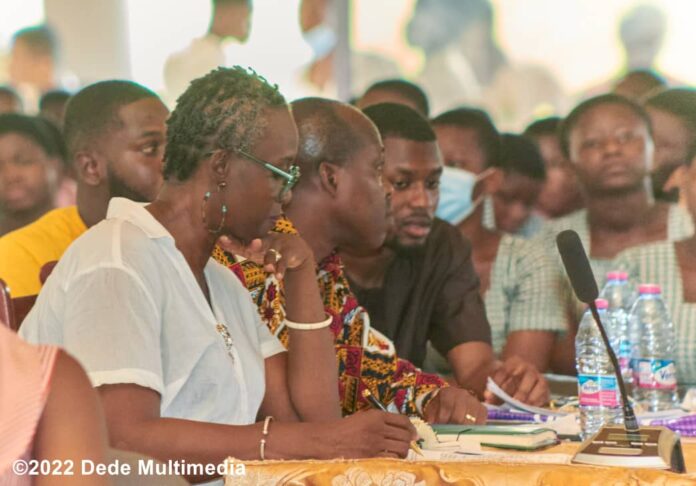 The Mawuli Fund, a Non-Governmental Organization (NGO) has launched an inter-schools contest dubbed, the ‘Critical Thinking Tournament’ (CTT) to, among other things, promote critical thinking among Senior High School students in Ghana.

“CTT, it is believed, would help improve the ability of young people to respond to social concerns critically, sharpen their approach to solving problems, and engender a positive attitude to their civic responsibilities,” Dr. Yao Ababio, the Chairman of the Mawuli Fund said in a statement to the press.

He said, current global developments are driven by many factors, particularly science, technology and politics and it is important that the Ghanaian youth is encouraged to develop mindsets that will not make them accept everything as fact but rather make them inquisitive, open, flexible and fair minded in thought.

This, Dr. Ababio said, will demand that young people desire to be well informed. “They must also appreciate diverse opinions and have the willingness to suspend judgment and consider other perspectives,” he added.

Each mini contest, according to the organisers, will involve three schools, the winner of which will move to the next stage until an ultimate winner is crowned. 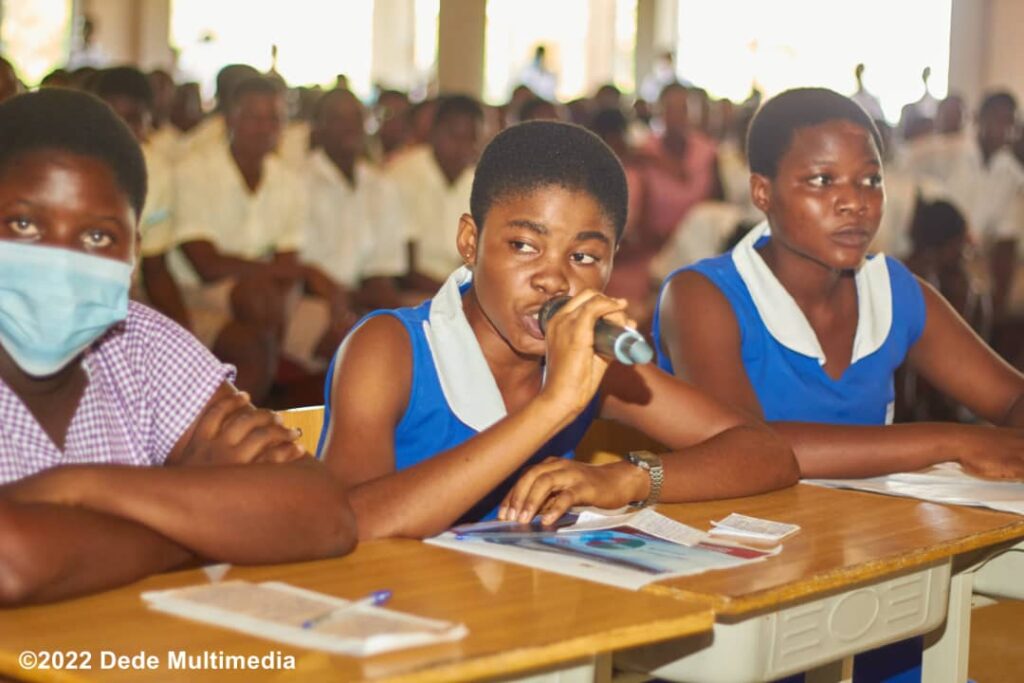 The aim is to make CTT a national competition, however, the pilot tournament will involve schools from the Volta Region.

The inaugural tournament is scheduled for May 13, 2022 to May, 24 2022, and the contesting schools are Mawuli School, OLA Girls School and Mawuko Girls School.

Explaining the tournament’s format and rules, the Chairman said there will be three schools participating in the tournament at any one time, and the topics for each competition will be communicated to the schools at least one month before the contest.

Schools will present five candidates as a team, with three contesting and the other two as alternates. Teams can be changed in-between contests, but not within.

The winners at the preliminary stage will proceed to the next round, go through regional contests till the national championship. 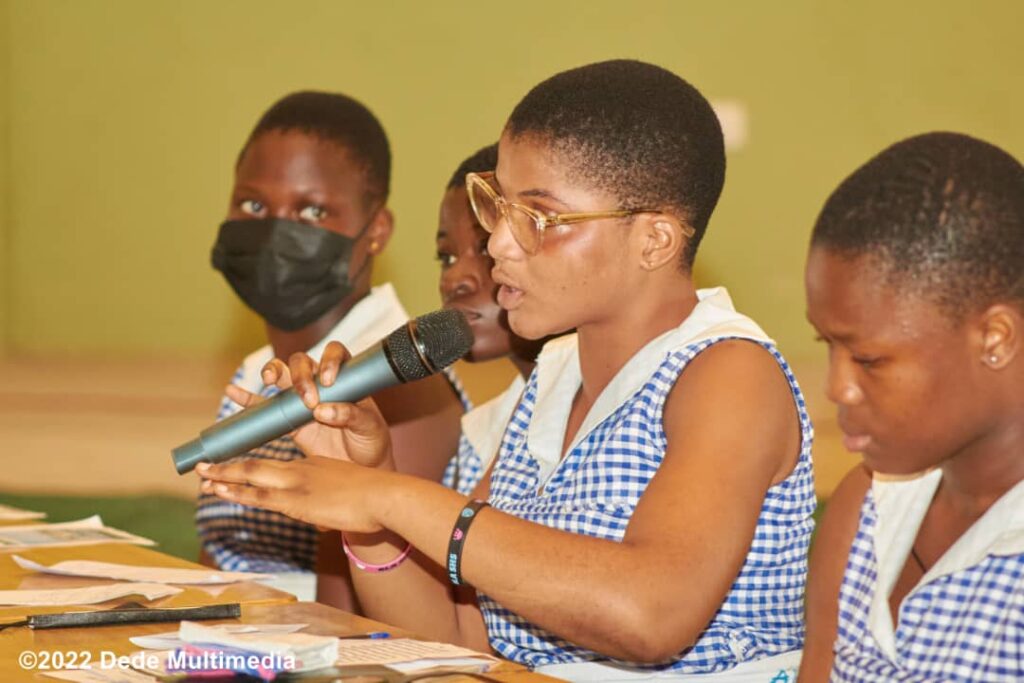 Participating schools and winners will receive prizes, plaques, and certificates of participation while the overall winner takes away a school trophy. The best overall student will also receive a special plaque.

Beyond the contest, mentorship programmes will be established in partnership with the appropriate organizations. Mawuli Fund has already set up a Chess Club in Mawuli School to augment the drive towards critical thinking for excellence.