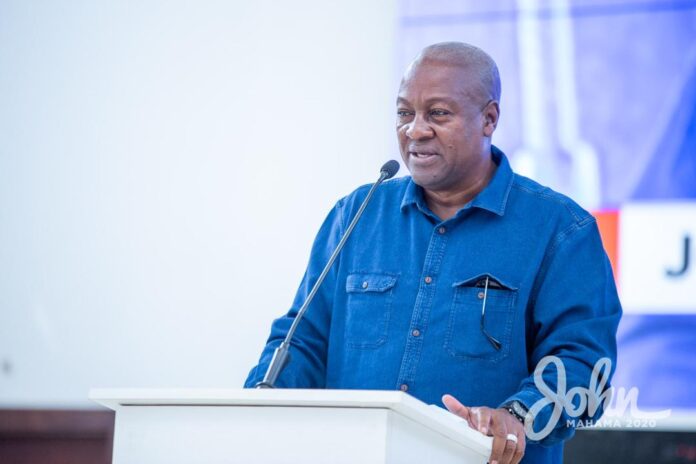 According to him, the NDC does not oppose taxation as a principle and will not be pretentious about it with fanciful slogans like the NPP did in the past.

“We are, however, implacably opposed to distortionary and burdensome taxes like the E-levy. That only forces Ghanaians to endure more suffering.

“A new National Democratic Congress government God willing and with the votes of the sovereign people of Ghana in 2025 will repeal the E-levy the ACT,” the former President disclosed to a cheering audience at the NDC’s ‘Ghana at a crossroads’ event held at Kempinski Hotel in Accra .

He continued that “The collection of the E-levy began yesterday and like a slap on the face it began on May Day, when we were supposed to celebrate workers we are celebrating a new tax imposed on them.

“Already there is a litany of complaints about implementation. I have heard complaints of under Ghc100 being subject to tax contrary to the law and I have heard others say they sent a thousand cedis and they pay no additional taxes.”

Mr. Mahama explained that “Clearly the Ghana Revenue Authority and those responsible for this tax were not ready for its implementation. The Government’s desperation to tax Ghanaians to get this nation out of the hell hole it has camped with us will not succeed because the government’s own budget proposal shows that the E-levy will not make any significant contribution in resolving our problems.” 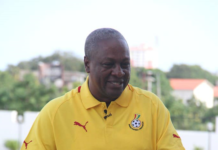