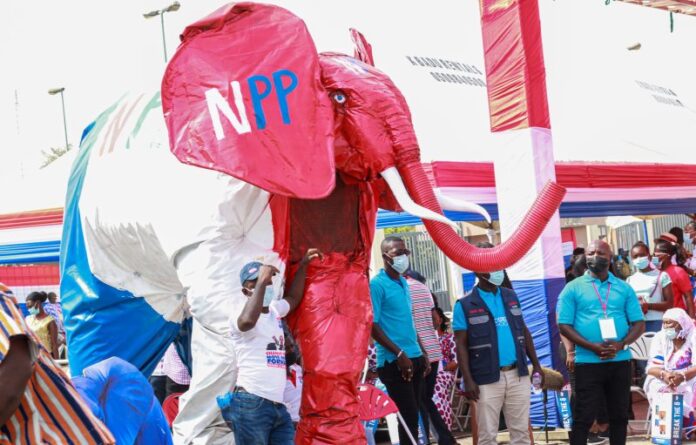 The Eastern Regional Organizer aspirant of the ruling New Patriotic Party Jerry Osei-Opoku says the regional executives election must liberate the party from the shackles of “cabal that sidelined some of the executives” from decision making in Eastern region.

According to him, the region has suffered in the last few years due to the activities of this cabal within the Regional executive level which created disunity.

He said the cabal that was formed at the regional level sidelined some of the executives and took decisions including determination of how campaign resources were distributed in presidential and parliamentary election in the Eastern region.

“Even though the people voted for these executives, when Chairman and his cabal meet, youth organizer, organizer , secretary are sidelined .people must be responsible .we must judge people by their strength and what they have done and not lumping people together and judging them” Jerry Osei Opoku said this in an interview on Koforidua based Bryt FM Thursday Evening.

The revelation by Jerry Osei Opoku during the interview confirms speculation that the Regional Chairman Kingston Okomeng Kissi led executive were deeply divided.

Meanwhile ,the incumbent chairman Kingston Okomeng Kissi who declared his intention to seek reelection however withdraw from the race to rather contest a national position in the party.