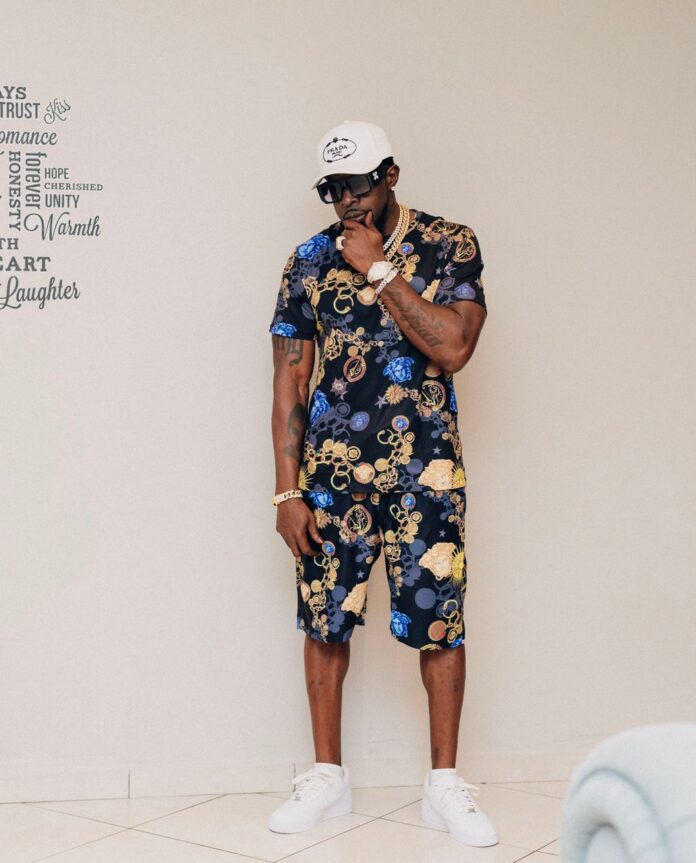 According to the former musician and CEO and founder of EZ Street Records, the Ghanaian music scene does not really support other genres and music talents.

In an interview, he stated that industry players are not as open-minded as they are in other countries with an open-minded audience interested in classical music and other genres rather than just Afrobeats.

He said, because of that, most artists who do other genres are losing their relevance and their creativity, which is also making the industry stagnant for new talents to be discovered and listened to.

CEO Pryme also besieged that the industry should give other genres a chance and push them like other popular genres and music talents, and also refrain from listening to songs without prejudice.

EZ Street’s corporate headquarters are located in USA and Ghana. The label is gearing to be the world leader in music-based entertainment.