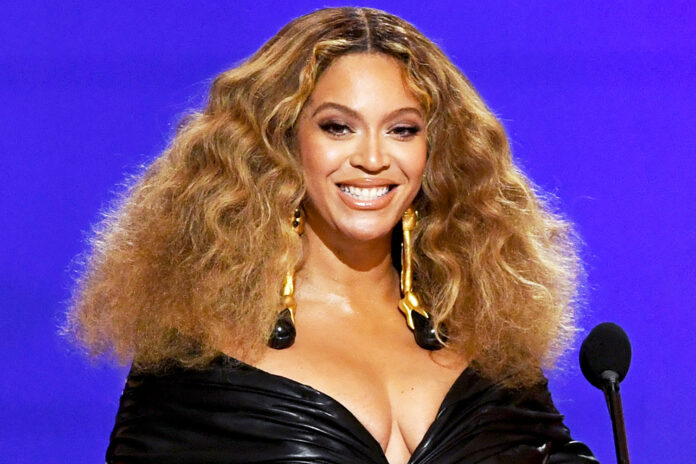 The title for the 16-song project also includes “act i,” which could mean plans to share more “acts” after this initial release. Alternatively, “act i” may also refer to the project’s 16 songs being released in multiple parts rather than it all coming out on July 29. Renaissance would count as Beyoncé’s seventh studio album, hence “B7.”

Four box sets are available to pre-order on Beyoncé’s official website here with a different T-shirt included in each. It also comes with a CD, a 28-page photo booklet, and a mini-poster. The product “begins shipping July 29th upon album release,” which may be an indication the full project is released on July 29. 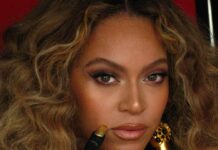 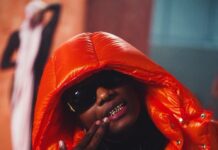 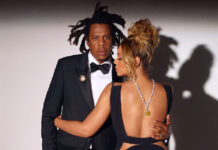