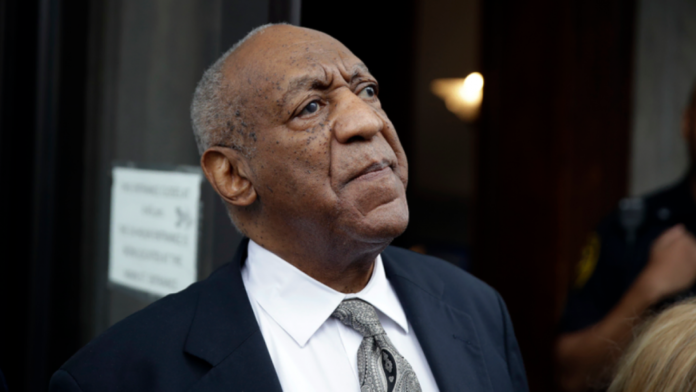 NBC News reports the Los Angeles County jury determined that Cosby intentionally caused harmful sexual contact with Judy Huth, who is now 64 when she was 16 years old. Cosby was 37 years old at the time.

According to Huth, the comedian took her into a “blue room” at the mansion and forced her to touch him sexually.

“I was trying to deflect,” she said. “But he didn’t stop. I just closed my eyes. … It was so fast. Maybe five minutes. Quick.”

Nathan Goldberg, an attorney for Huth, told the jury that “my client deserves to have Mr. Cosby held accountable for what he did.”

“Each of you knows in your heart that Mr. Cosby sexually assaulted Miss Huth,” Goldberg said.

Cosby, who does not face jail time in the case, didn’t testify or appear in Los Angeles County Court during the trial, as he denied Huth’s accusations and invoked his Fifth Amendment right against self-incrimination.

The news of the verdict arrives nearly a year after the actor and comedian was freed from prison after serving more than two years of a three-to-10-year sentence following dozens of women accusing him of rape and sexual assault.

Bill Cosby refuses to testify at his trial