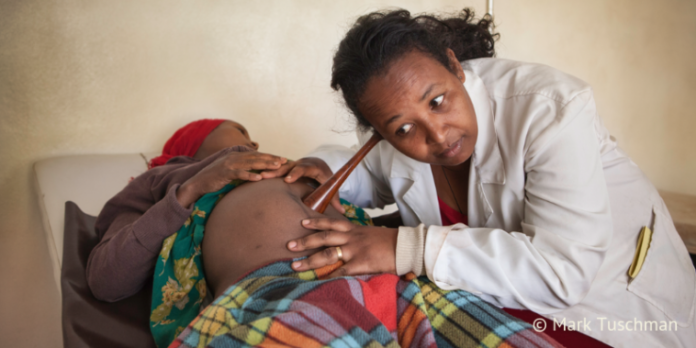 Forty-Nine (49) institutional maternal deaths were recorded between January and May  this year in Eastern Region of Ghana.

The current rate paints gloomy forecast of sharp rise this year defeating gains made in gradual reduction of the menace.

However the incidence of deaths were reduced to 89 in 2021.

The 49 maternal deaths recorded the first quarter of this year is therefore worrying.

“Last year it came down to 89 deaths in terms of real numbers, as at now we have already recorded 49 deaths and so that is pretty high because we have not even completed half way down the year, so it’s  alarming and every single maternal death is alarming.

“It may be a mother and if she is not there it means that the children will become orphans and who will take care of these children, the husband would have lost the wife, the parents would have lost the daughter and if you look at the implications on the family, the community, the region and even the country as a whole is enormous when we lose even just one woman so is pretty high for us”. The Eastern Regional Health Director, Dr.Winfred Ofosu told Starr News on June 14, 2022.

Maternal complications which result in deaths have also been linked to high disability rate among women.

“For everyone maternal death the statistic show that we have about 15 more who might have various forms of disabilities.so if you take the number of maternal deaths and you multiply you will see how many of the women have suffered as a result of pregnancy and child birth ” said Dr.Winfred Ofosu.

Maternal disability (or morbidity) is described as illness or injury caused or aggravated by pregnancy or childbirth.

The disability can be acute, affecting a woman during or immediately after childbirth, or chronic, lasting for months, years, or a lifetime. Unfortunately, greater attention has not been paid to these menace.

According to research, majority of maternal disabilities stem from health complications that are a direct result of pregnancy or childbirth. These “direct causes” are severe bleeding, infection, obstructed or prolonged labor, pregnancy-induced hypertension (high BP) and unsafe abortion.

About half of women who give birth every year develop disabilities such as severe anemia, incontinence, damage to the reproductive organs or nervous system, chronic pain, and infertility.

Disabilities from maternal causes affect the health and productivity of women who are in the prime of their lives. These disabilities are also strongly associated with infant mortality, poor health and development in children.

The Eastern Regional Health Director Dr. Winfred Ofosu said many of the maternal deaths were preventable.

He cited issues such as shortage of blood at blood banks, in various health facilities, delay in transporting and referring pregnant women in labor and with complications to hospitals, poor eating habits of young girls, unsafe abortion even among married women and inefficiency in some health facilities.

She said the “Zero tolerance for maternal deaths” is a new commitment by the Regional Health Directorate to significantly reduce the high rate of these preventable maternal deaths and associated maternal disabilities through effective collaboration of all stakeholders. The surprising science of breast milk 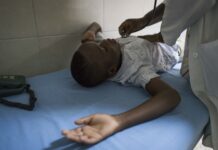 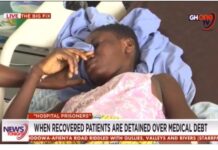