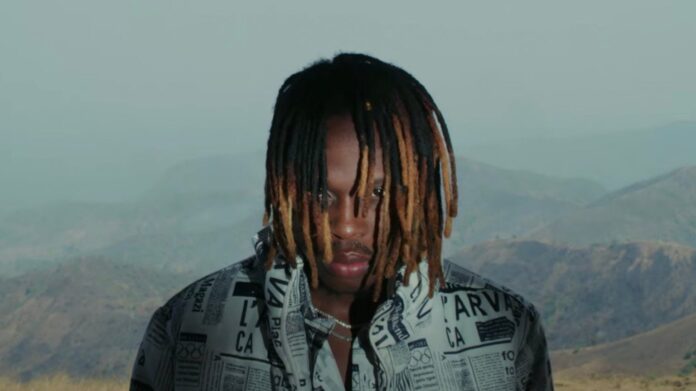 On Sunday, June 26 at the Microsoft Theater in Los Angeles, Fireboy DML became the first Afrobeats artist to perform at the BET Awards.

The Nigerian singer and songwriter’s set was introduced by the host Taraji P. Henson as “the first live Afrobeats performance” and it started off with a performance of his latest hit single “Playboy.” Then with the help of his back up dancers, Fireboy DML segued into his worldwide smash hit “Peru” and the crowd went crazy.

Fireboy DML released his debut studio album Laughter, Tears and Goosebumps in 2019 and it earned him a nomination for “Song of the Year” at the 2020 Soundcity MVP Awards Festival for his breakout hit single “Jealous.”

Following the release of his 2020 sophomore album Apollo, which rose to No. 14 on Billboard’s World Albums chart, Fireboy DML only increased his fan base. He released “Peru” in 2021 and scored a couple of remixes from the acoustic version with Ed Sheeran to another one featuring 21 Savage and Blxst.

Earlier this year, Fireboy DML announced that he will be releasing his third studio album titled Playboy. In March, he dropped the title track from the album, which is a fast-paced Afrobeats song that is guaranteed to get you moving on the dance floor.

Although this was Fireboy DML’s first time performing on the BET stage, this was also his second appearance at the ceremony as he is currently nominated under the category of “Best International Act” alongside Dave (U.K.), Dinos (France), Fally Ipupa (Democratic Republic of the Congo), Little Simz (U.K.), Ludmilla (Brazil), Major League Djz (South Africa), Tayc (France), and Tems (Nigeria).

Watch Fireboy DML’s full performance at the 2022 BET Awards below: 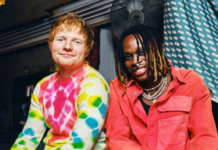 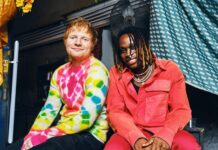