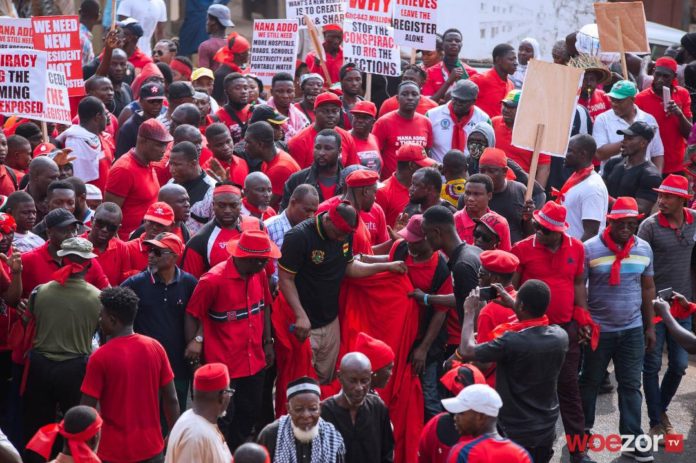 The Center for Democratic Development (CDD) – Ghana says the only way citizens can halt the huge payment of ex-gratia to politicians is through demonstrations and petitions to relevant stakeholders.

This comes on back of the Paramount Chief and the Agbogbomefia of the Asogli State, Togbe Afede XIV in a statement dated June 6, 2022 disclosed that he has returned GHS365,392.67 paid to him as ex-gratia by the state for serving on the Council of State between 2017 and 2020.

According to him, he does not think it is appropriate to be paid ex-gratia since he was paid monthly for serving on the Council of State.

Togbui Afede further stated that he is against the payment of ex-gratia and has been looking for ways to return the money when he was notified that it had been paid to him.

Speaking to Francis Abban on the Morning Starr Tuesday, the Senior Programs Officer at CDD-Ghana, Paul Aborampah Mensah commended Torgbui Afede for the move and urged others beneficiaries to emulate him.

“Especially our Parliamentarians who serve consequently for a number of years and continuously receive these ex-gratia. To me it’s something we need to look at again as a country. A country that has not been able to meet the needs of the people and I can’t also compare it to any developed country that does that. So I commend Torgbui’s gesture and I believe our leaders are going to take note of that and act accordingly,” the CDD Policy Lead stated.

“So if we mobilize ourselves, if we resolve to demand it we can do that as citizens. Of course Parliament is there for us and who elected Parliament to be there and all the leaders that we put in place are expected to serve our interest. Probably they have not realized the mistake they are making. We need to as citizens mobilize ourselves in one form, ‘fight for it’ demand for it, call for it.”

Mr. Abrompa further stated that elections are not the only form to use in demanding accountability from leaders, “so everybody will say wait and see the next four years I will not vote.” 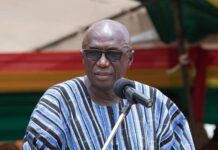 Summon Dery, others over Aisha Huang brouhaha – CDD-Ghana to Akufo-Addo 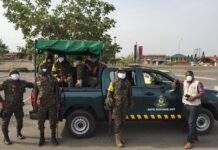