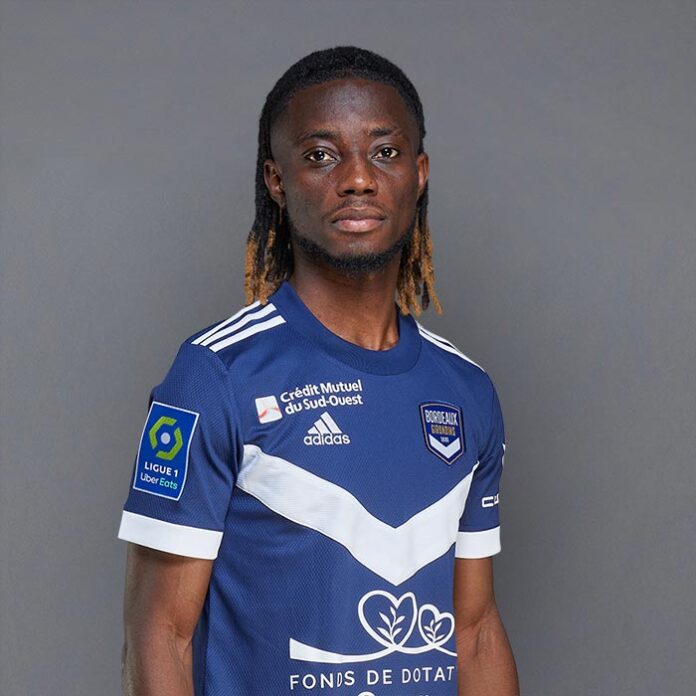 Ghanaian defender, Gideon Mensah has described the French Ligue 1 as one of the toughest and best leagues in the world.

The left back has been in France for a season after joining Bordeaux on loan from Red Bull Salzburg in Austria.

The former WAFA defender made 23 appearances in the just-ended season for his club.

He has already had stints in Ghana, Belgium, Austria and Portugal.

“The French league is one of the toughest i’ve played so far in my career, and it has been a good learning experience playing against world-class players,” Gideon Mensah told Starr FM in Accra.

“My football journey has been a very straightforward one. Unlike most people, I got my opportunity to play at the big stage at a very early age.” he noted.

Gideon Mensah will return to his mother club Red Bull Salzburg as a deal has not been discussed about his possible stay at the French club.