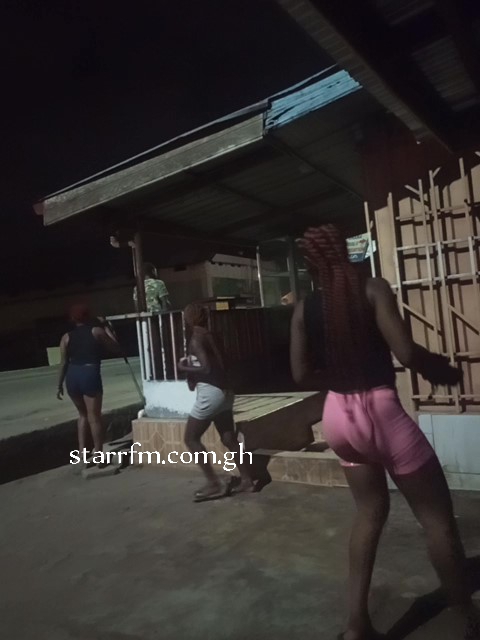 The Eastern Regional Headquarters of Ghana Immigration Service seems to be shirking its anti- human trafficking duties as it looks on for sex trafficking activities to boom in Koforidua.

Starr News investigation has identified that young female Nigerians are being trafficked to Koforidua in Ghana for sexual exploitation through the conspiracy of some Ghanaians and Nigerians under the pretext of securing decent and well-paying jobs for them in Ghana however forced into prostitution upon arrival.

The Bula Spot and Little Ben area are two notorious brothels being use for the the traffickers to house their victims in Koforidua.

These facilities are located 15 and 10 minutes walking distances respectively from Regional Headquarters of Ghana Immigration Service in Koforidua.

The Ghana Immigration Service (GIS) is one of the security agencies mandated by the Human Trafficking Act, 2005 Act 694 to help combat the transnational crime of trafficking in Ghana.

The Migration Management Bureau is a merger of three newly created Sections of the GIS.

It is made up of the Anti-Human Trafficking Desk, the Migration Information Bureau and the Refugee Desk.

The Anti-Human Trafficking Desk was set up in July 2006 in line with ECOWAS Plan of Action against Trafficking in Persons, (2002-2003), under ‘Specialization and Training’ which requires that existing law enforcement structures create special units with a specific mandate to develop and effectively target operational activities to combat trafficking in Persons.

The Desk is supposed to coordinates capacity building programmes and mainstreams anti-trafficking into the Service’s operations with an ultimate goal of contributing to Ghana’s efforts towards full compliance with the minimum standards for the elimination of Human Trafficking.

Attempts to get the Public Relations Officer of the Ghana Immigration Service in Eastern Region to know what the service is doing to address the sex trafficking menace in Koforidua has not been replied. 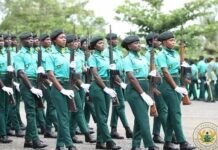 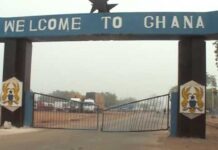