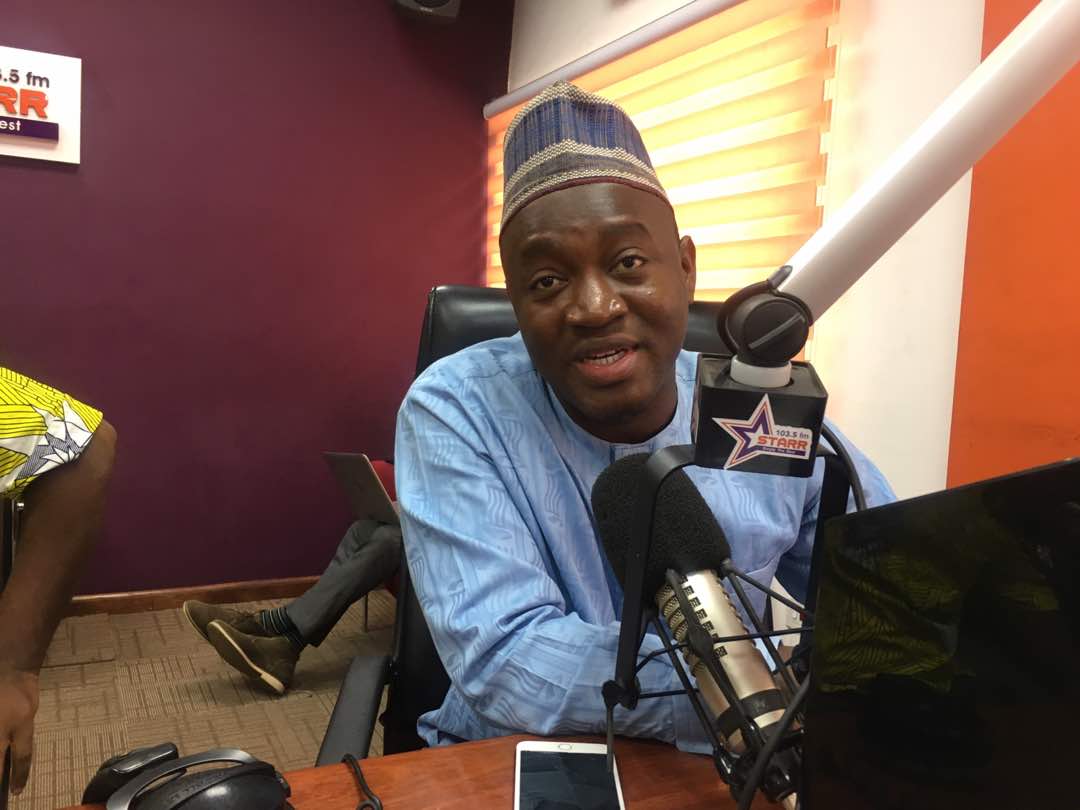 The Member of Parliament for Tamale North, Alhassan Suhuyini, says the invitation by the UK Parliament to Ghana’s Committee on Constitutional, Legal and Parliamentary Affairs was at the beheads of the Chairman of the Ghanaian Parliamentary Committee.

Speaking to Naa Dedei Tettey on Morning Starr Monday, Mr. Suhuyini challenged the Chairman for the Committee, Kwame Anyimadu-Antwi to refute the claim.

“Let me be clear on our minds that this is about Ghanaians values, it is about Africa values so really what are we going to learn that will impact this bill from a community that is battling with this issue?,” the Tamale North MP quizzed.

He, however, added that “But in some cases they are not even battling it, let me be straight forward. They have not embrace it and we are saying that we don’t want to embrace it.”

The UK Parliament is expected to meet members of the Constitutional, Legal and Parliamentary Affairs Committee of Ghana’s Parliament today Monday June 13 over anti-gay bill.

Chairman of the Committee, Kwame Anyimadu-Antwi disclosed this in an interview with TV3 on Saturday June 11.

“One is the death penalty in Ghana. You will realise that when you are convicted of murder you have to be killed by hanging but no president, to the best of my knowledge, had actually appended his signature for the person to be killed. Even though they are convicted to prison and then they go to condemn prison and it remains there. Now, the argument, and this is actually initiated by one of the Members of Parliament, Honourable Francis Sosu, MP for Madina, that we must actually scrap this from our statutory books.

“It is one of the subjects that we have to deal with. Amongst other things we have to meet Ghana Mission and then we also discuss this LGBTQ. Particularly, I am interested in it because we have a law, that emanated from our colonial masters in our static books which says that unnatural canal knowledge is an offence but they happen to pass the LGBTQ, they are not in favour of it . We are seeking to pass a bill that will go against the. How did they get there. I will be interested to know.

“The invitation came to the Speaker and the Speaker forwarded it to the Committee. Four members of the committee including myself and the ranking member will be attending this important meeting. We take off on Sunday, we were supposed to have gone today but because of flight arrangement we will go on Sunday so we walk into the meeting Monday morning and by Wednesday we are done,” he said