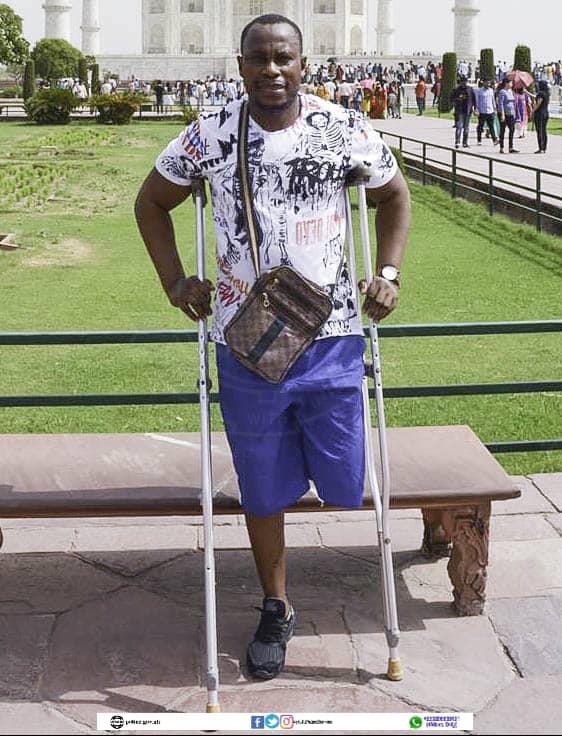 The PEMIF, an initiative of the Police Administration which was approved and launched in January 2022 by President Akufo-Addo is aimed at providing full funding for the medical care of Police officers who sustain injuries in the line of duty.

Corporal Isaac Opoku Asuman’s support comes after Chief Inspector Mac-Victor Anako, who was the first beneficiary, had undergone a similar treatment in Germany. 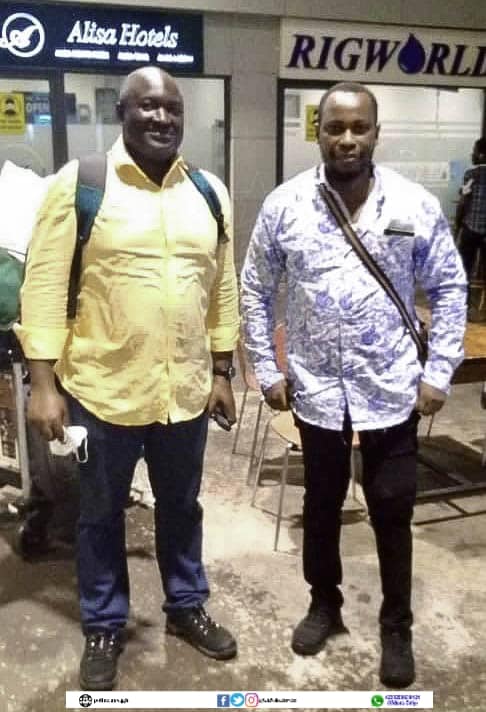 A Police statement said: “Corporal Isaac Opoku Asuman was flown to New Delhi, India on May 22, 2022, accompanied by an Orthopedic Surgeon at the Police Hospital, to fix a new prosthesis leg. The Corporal returned to Ghana on June 15, 2022, after a successful surgery”.

The Corporal was knocked down by a taxi driver on April 26, 2021, while on an anti-robbery duty within the Accra Metropolis. He was taken to the Police Hospital and was admitted for treatment. During the course of the treatment, his left leg was amputated due to the severity of the injury.