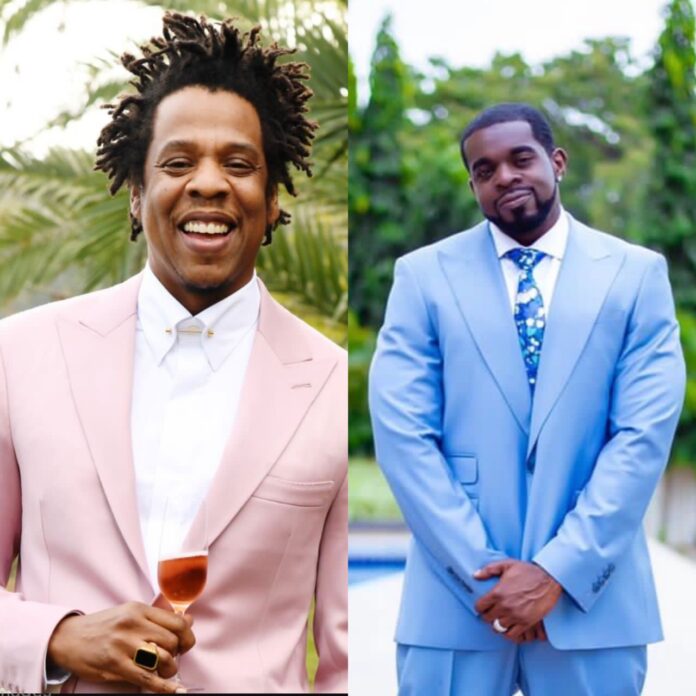 According to a source from Roc Nation, EZ Streets Record’s ideology for young music talents in Ghana and the rest of Africa is laudable and Roc Nations is ready for a partnership from Jay-Z ‘s label.

The insider from Roc Nation also added that, Roc Nation is currently in talks with EZ Streets founder and team , CEO Pryme, to enable the collaboration.

EZ Streets Records’ mission is to invest in music talents and provide freedom for them to be more creative.

EZ Streets boss, who has already invested in land for creative facilities and other properties, has partnered with Club 69 and recently spent thousands to support the East Legon fire victims.

The label is owned by American-based Ghanaian businessman, George Graham, also known as CEO Pryme, and was established in 2021 in America to assist young Ghanaian music talents who want the freedom to be creative.

Mr. Pryme said, “EZ Street Records was inspired by his experiences during his time as a musician signed to one of the sub-division labels of Atlantic Music, where he also worked as an intern responsible for brand management, etc.”

He used to sing and even got signed by a subsidiary of Atlantic Music Records. He did EPs, mixtapes, and even had songs with French Montana, Gucci Mane, etc.

EZ Street’s corporate headquarters are located in USA and Ghana. The label is gearing up to be the world leader in music-based entertainment.

EZ Street Records is currently looking forward to signing up more Ghanaian music talents who are willing to take their music global. 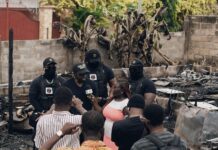