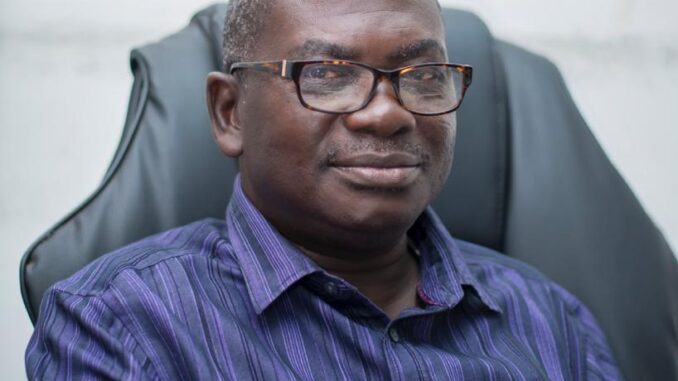 The Municipal Chief Executive of the Kwadaso Municipality in the Ashanti Region, Richmond Agyenim Boateng’s residence has been ransacked by unidentified persons.

The unfortunate incident occurred on Wednesday evening July 27, around 8 PM in the absence of the MCE and his family.

“I went for a RESEC meeting at the regional coordinating council (ARCC). My wife and the children were not there. I returned home just to see my residence at 4BN Military Barracks had been ransacked by thieves,” the MCE narrated in an interview.

Items taken away by the suspects include his three television sets, an undisclosed amount of money and some valuable items.

The MCE disclosed that an official complaint has been filed at the North Suntreso District Police command for investigation.

He expressed shock about the incident and wondered why thieves would conduct such an operation in a house close to a Military Barrack.

“I’m scared because my residence is close to the military barracks which didn’t scare the robbers. This means I have to be more security conscious. I never knew people are monitoring me,” he said.

Mr. Agyenim Boateng however added he will put in place adequate security measures to secure his home in order to avoid any robbery again. 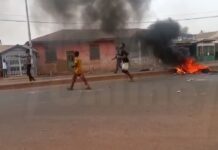 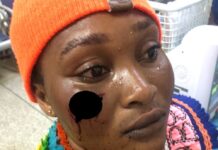