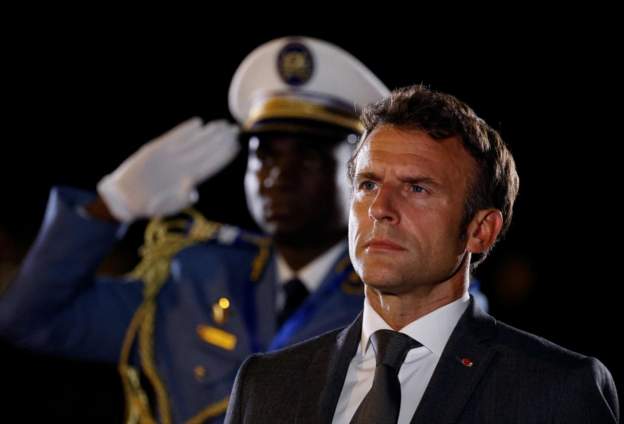 French President Emmanuel Macron has said that the only solution to Cameroon’s Anglophone crisis is decentralisation and slammed African leaders’ response to the Ukraine war during a press conference in Yaoundé.

Mr. Macron hit out at “the hypocrisy, particularly on the African continent” that denied the Ukraine conflict was a war.

Commenting on ongoing conflict in Cameroon, he said dialogue is needed: “I strongly believe that decentralisation is the solution to the crisis in Cameroon’s North-West and South-West regions, and that it is through this political process of dialogue and reform that a lasting solution can be found,” the privately-owned Journal du Cameroun website quoted Mr Macron as saying.

He made the remarks during a joint media conference held with Cameroonian President Paul Biya in Yaoundé.

According to Journal du Cameroun, the two leaders also discussed “jihadist threats in northern Cameroon with Boko Haram”, and the conflict between the Cameroonian forces and armed separatist groups.

The French president began a three-country tour of Africa on 25 July, with food security, militant violence and France’s relation with the continent expected to dominate his talks with African leaders. 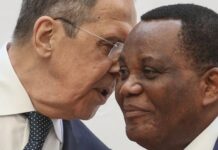 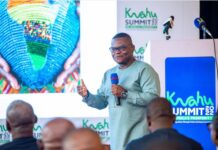