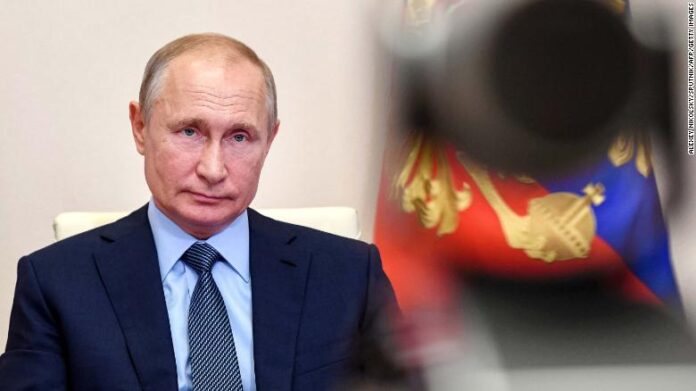 The Russian Embassy in Ghana has provided evidence to reiterate its earlier claims that the invasion of Ukraine is not to be blamed for Ghana’s increasing food prices.

The Russian Embassy July 1, tweeted that it was wrong to blame Russia for increasing food prices on the African continent.

According to the Embassy, the Ghanaian media had fallen for a ploy by the West to blame Russia for increasing food prices worldwide.

In a new tweet on Tuesday, the Russian Embassy provided a detailed list of imports from other Countries to back its claims that the invasion of Ukraine has nothing to do with Ghana’s economic woes. 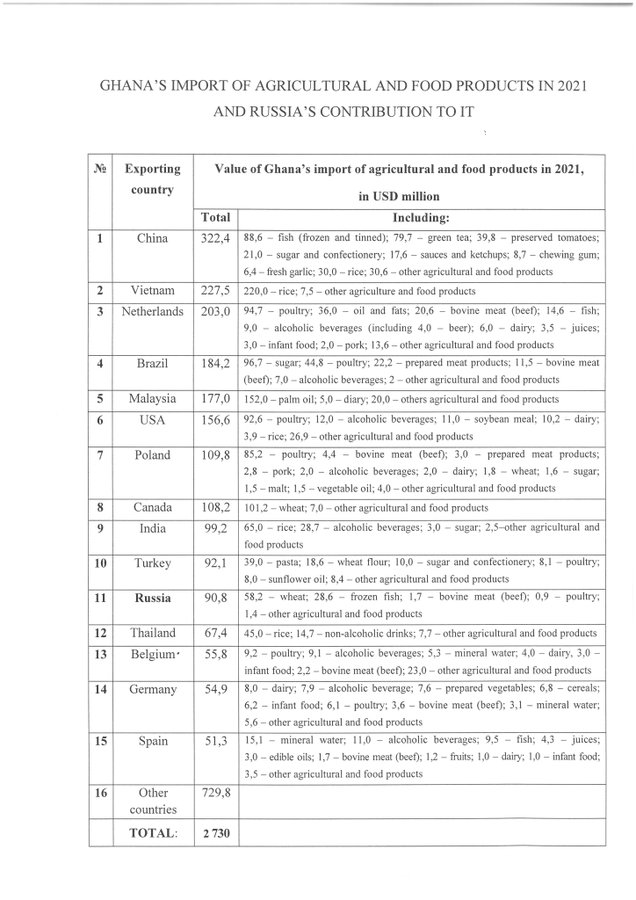