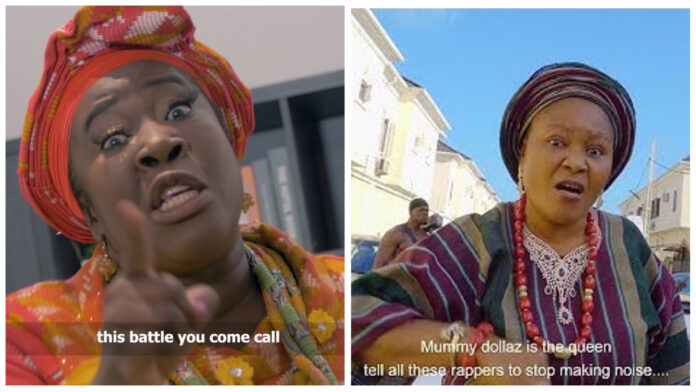 The contest started after Mummy Dollarz replied to Big Ivy’s debut release and netizens asking for a reply on social media.

Mummy Dollarz responded with a hot rap song that set social media ablaze. Following the release, Ghanaians again on social media demanded a reply from her Ghanaian counterpart Big Momma aka Big Ivy, and a few weeks down, a reply has been served.

Enjoy and rate below: