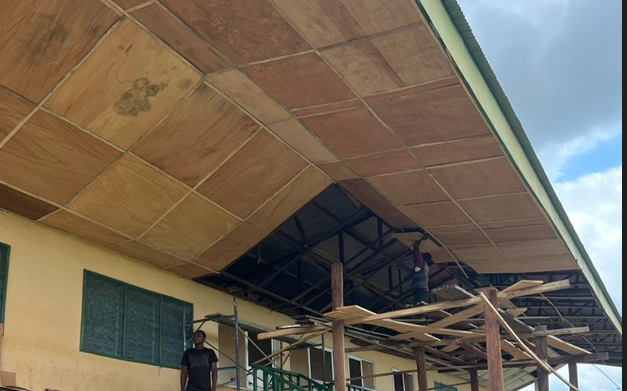 The Speaker of Parliament, Alban Sumana Bagbin has given a major facelift to the Wa Sports Stadium in the Upper West region with massive renovation works.

The seasoned politician renovated the VIP stand of the facility to the delight of all, especially the Upper West sporting fraternity.

The edifice which was built as part of Ghana at 50 celebrations, has had the VIP stand ripped off by storm and deteriorated due to the unfavorable weather conditions. 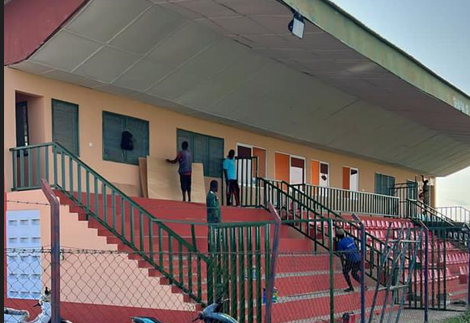 It has now been given a facelift by Mr. Bagbin with the renovation of the roofing, fixing of seats, and painting.

This was after one of the most vibrant youth activists in the region, Awudu Ishaq, made a plea on behalf of the people of the Upper West Region to the Speaker, Alban SK Bagbin. 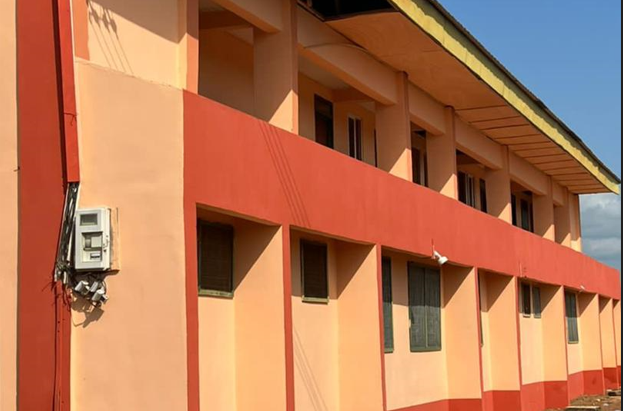 The former Nadowli Kaleo lawmaker heeded to the call and immediately provided funds for the commencement of work.

The renovated facility will be handed over to the community in the coming weeks. 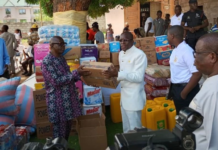 Bagbin donates to Catholic Action for Street Children on his birthday 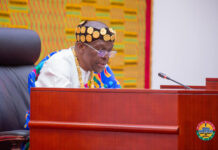 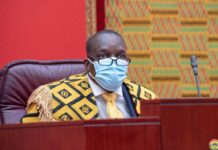 Bagbin was procedurally right on the Adwoa Safo issue